The End of the Individual Freedoms of the Private Motor Vehicle Looms: Australian Capital Territory to Ban Petrol and Diesel Cars from 2035 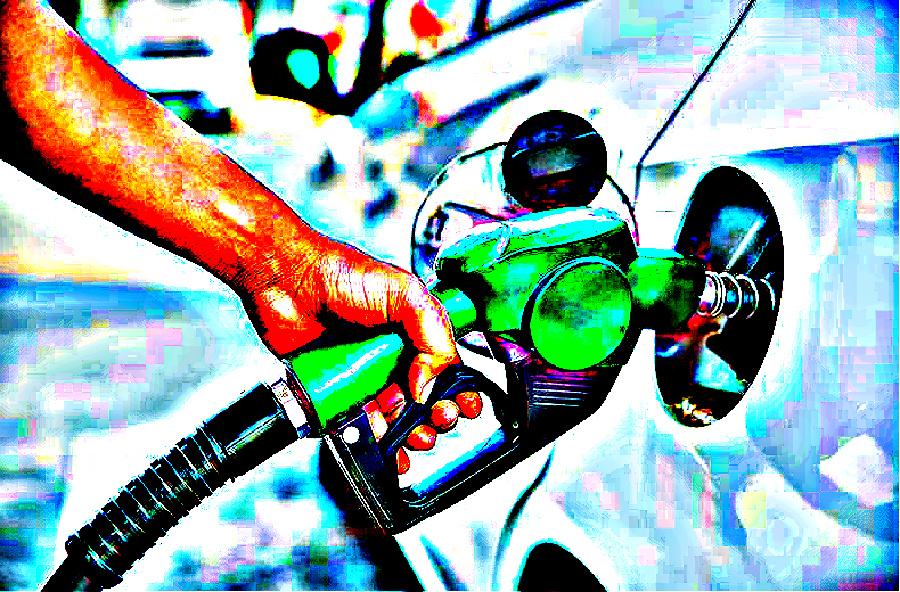 Australia’s capital plans to ban the sale of new petrol and diesel vehicles starting from the middle of next decade, according to reports.

The ACT Government will later this week release a strategy document detailing a plan for 80 to 90 per cent of ‘light vehicle’ sales – passenger cars, SUVs, light commercial vehicles (utes and vans) – to be electric by 2035.

As a result, up to nine out of every 10 new cars sold in the Australian Capital Territory may be electric by 2030, ahead of a complete ban on the sale of new petrol and diesel cars from 2035.

Few specific details about the ACT proposal have been released, but it is understood “new incentives and programs” will reportedly be introduced to grow electric vehicle sales.

The current strategy has been welcomed by supporters of zero-emission cars, and criticised by those who say such vehicles are getting a free boost.

However, CEO of the Australian Automotive Dealer Association, James Voortman, is not a fan.

“Electric vehicles are currently more expensive and at present there is a distinct lack of choice in available makes and models. These factors may well change by 2035, but this ban has been foreshadowed in an environment where there is great uncertainty,” Voortman continued.

“We have serious concerns that this policy will have adverse consequences for the automotive industry, the people they employ, and consumers in the ACT.”

“It is unclear how the ACT will enforce this ban and prevent consumers from simply purchasing a vehicle across the border and re-registering it here as a used car.”

The AADA has renewed calls from Australia’s chief automotive industry body, the Federal Chamber of Automotive Industries (FCAI), for the implementation of a national CO2 emissions standard.

Now, it seems they are going for it all, with the phasing out and eventual ban around the year 2035.

Is this shift really a move designed to ‘save the planet’ from ‘dangerous emissions’?

Or could this all be part of a much larger agenda?

THE END OF PRIVATE VEHICLES

The tech elite are attempting to transform the automobile from a symbol of freedom into yet another node in their surveillance system.

This move by the ACT government to “phase out” light vehicles falls in line with Europe, where the decision was recently taken to also ban the sale of new petrol and diesel cars by 2035.

There has been an increasing push in recent years, particularly after emerging from continuous lockdowns across the country with rising inflation, to promote electric vehicles to all Australians.

Last year, NSW Transport Minister Andrew Constance said he’s “determined” to see the electrification of all cars, buses and trucks in the state.

With costs of fuel continuing to shoot through the roof, and the cost of living making registration a dint on the ever-shrinking budget, current rebate incentives will force many Australians to make the shift in coming years.

They may not even need to ‘ban’ traditional cars from 2035 if everyone is already transitioned at this time.

Some even argue electric cars will be unsustainable as a model to begin with, allowing for us to ‘skip’ to the next ‘solution’ that will be underpinned by smart public transport and autonomous vehicles.

Economic modelling predicts innovative transport systems led by EVs and AVs will generate $62 billion in Australia, and with this change, you will be in the minority if you own a car by 2050.

According to a pre-pandemic report by LEK Consulting, Australia is set reap billions of dollars via the adoption of ‘new mobility’, while private vehicle ownership dries up almost completely.

No doubt this timeframe has only shortened with the chaos caused in recent years.

The development of highly-sophisticated ‘smart cities’ across Australia will accompany this transition, allowing for advanced automated data collection through new network capabilities.

A Brave New World Order where individual freedom is a thing of the past.

Will Australians fight back against this emerging dystopia?

A typical Australian response would be: “Not bloody likely.”