Success? Or a Criminally Irresponsible Failure by Australian authorities? 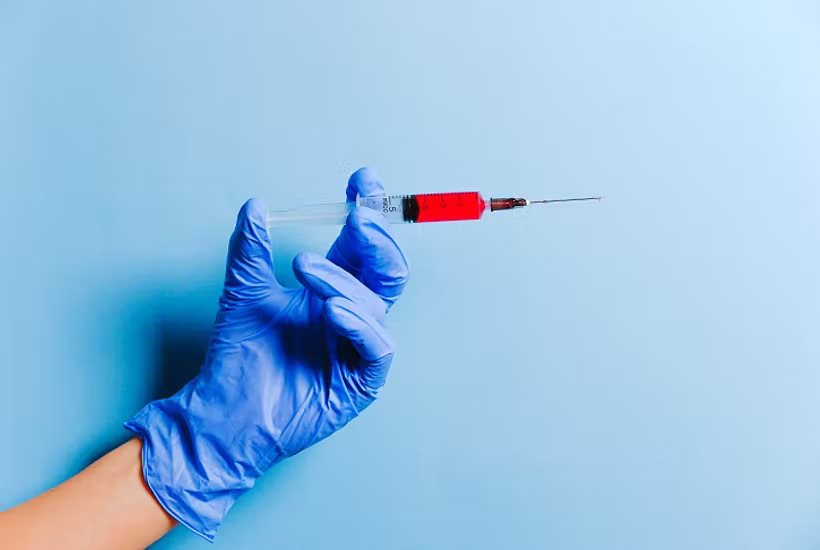 I recently received a communication from my GP’s surgery: ‘Influenza is spiking early. Our GPs report that those with 2022 flu have a rapid onset of illness with high fevers, dry cough, body aches, and headache. They are generally more unwell than those with a Covid infection. We recommend everyone receive a flu vaccine.’

This was followed by the same advice on a second Covid booster (that is, fourth vaccine). ‘They are generally more unwell than those with a Covid infection.’

Some of us have been arguing for some time that we must learn to live with the virus as we live with the flu, including (maybe) an annual vaccine, provided it has better efficacy and less concerning safety signals. Lo and behold, in an editorial on May 30, The Economist turned this around and suggested that maybe governments should begin to treat flu like Covid, with active monitoring, surveillance, home testing, working from home, and vaccines – of course.

Describing this as a ‘thought experiment’, the magazine noted:

‘Epidemiologists worry that two years of low exposure to flu may have caused immunity to wane to low levels. That may result in an extraordinary number of cases this winter, at a point when huge waiting lists will still clog up the National Health Service (NHS).’

An alternative twofold conclusion from this is that it proves Britain’s National Health Service is no longer fit for purpose, should be abandoned and a new system built from scratch; and that prolonged lockdowns that drastically reduce mass exposure to the perennially circulating pathogens to interfere with the build-up of natural immunity are perhaps not such a good idea?

Yet in the US, Jeffrey Tucker warns, the CDC wants to make the Covid regime permanent.

Reduced immunity may be one explanation, along with the collateral harms from widely predicted warnings that lockdowns would lead to increased deaths down the line from preventable diseases that were no longer caught in time because of cancelled screenings, etc. Studies are now confirming a rise in all-cause excess mortality.

According to a study published this month from the National Bureau of Economic Research, for example, between April 2020 and December 2021, ‘Americans died from non-Covid causes at an average annual rate 97,000 in excess of previous trends’, including 32,000 from hypertension and heart disease, and 12,000-15,000 each from diabetes, obesity, drug abuse, and alcohol abuse.

Meanwhile, a Swedish study published in The Lancet on February 4 based on 1.69 million individuals, divided equally between vaccinated and unvaccinated ‘found progressively waning vaccine effectiveness against SARS-CoV-2 infection of any severity across all subgroups’. This, of course, is the question I had raised in my last Flat White article on May 26.

In a little over five months in 2022 until June 7, with very high vaccination coverage, Australia has recorded more than almost three times the total number of deaths with and from Covid compared to the previous 22 months. The figure is more than twenty times higher for New Zealand. Thorsteinn Siglausson notes that deaths in Iceland jumped by 30 per cent in the first quarter of 2022, coinciding with the rollout of booster vaccines. And Alex Berenson highlights how all-cause death rates in Europe are soaring again three months after booster mRNA shots.

The one thing I had neglected to do is to put the Australian and New Zealand experience in global context. Figures 1 and 2 rectify that neglect. For the last two months, Australasian Covid cases per million people have been dramatically higher than African, Asian, European, North and South American, and world averages (Figure 1) at any time throughout the pandemic. While the last part is not true of Covid mortality rates, the current rates in Australasia are nonetheless higher than in any of these averaged death rates by continent (Figure 2).

I ask again: if this is vaccine success, what would vaccine failure look like?

This takes us back to the question: are vaccinations contributing to the upsurge in Covid cases and deaths, (i) by a combination of reduced efficacy over time, with the rate of reduction accelerating with each successive dose as cautioned by the European Centre for Disease Prevention and Control (ECDC), and (ii) owing to harmful side-effects?

As a policy analyst, not a doctor, epidemiologist or virologist, I am in no position to answer that. But I was very interested to read a recent (June 5) letter to Virology Journal by Kenji Yamamoto, a cardiovascular surgeon at Okamura Memorial Hospital in Shizuoka, Japan. He suggests several possible pathways for the decrease in immunity following vaccination, understanding which is beyond my pay grade.

Two of his observations struck me with particular force. First, he remarks: ‘The media have so far concealed the adverse events of vaccine administration, such as vaccine-induced immune thrombotic thrombocytopenia (VITT), owing to biased propaganda.’ His institute ‘encounters many cases in which this cause is recognised’.

Second, because, ‘Covid vaccination is a major risk factor for infections in critically ill patients,’ he recommends: ‘As a safety measure, further booster vaccinations should be discontinued.’

‘Besides the risk of infections owing to lowered immune functions, there is a possible risk of unknown organ damage caused by the vaccine that has remained hidden without apparent clinical presentations, mainly in the circulatory system.’