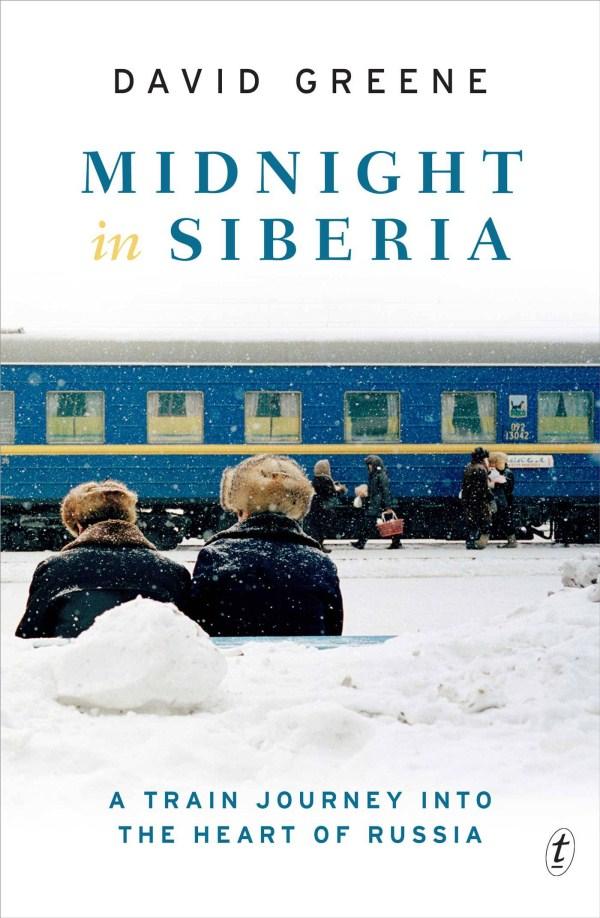 “I struggle awake and there she is, Russia. A silver-haired grandmother in a flowered nightgown.” After two and a half years as Moscow bureau chief for National Public Radio and co-host of the Morning Edition, America’s most widely heard radio news program, author David Greene journeys thousands of kilometres by rail from Moscow to the Pacific port of Vladivostok to find out how Russians’ lives have changed in the post-Soviet years. He meets a group of singing babushkas from Buranovo, a teenager hawking ‘space rocks’ from a meteor shower in Chelyabinsk, and activists battling for environmental regulation in the pollution-choked town of Baikalsk.

Through their stories and those of other travellers along the line, Greene explores the challenges facing the new Russia—a superpower that boasts of open elections and new found prosperity, yet continues to endure oppression, corruption and stark inequality. Set against the wintry landscape of Siberia, this enthralling travel narrative offers a window on the real Russia, revealing what its people believe about their history and their future.

Travels with NPR host David Greene along the Trans-Siberian Railroad capture an overlooked, idiosyncratic Russia in the age of Putin.

Far away from the trendy cafés, designer boutiques, and political protests and crackdowns in Moscow, the real Russia exists. 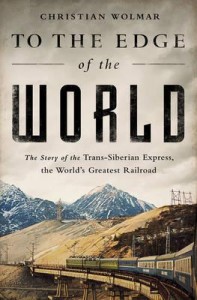 Midnight in Siberia chronicles David Greene’s journey on the Trans-Siberian Railway, a 6,000-mile cross-country trip from Moscow to the Pacific port of Vladivostok. In quadruple-bunked cabins and stopover towns sprinkled across the country’s snowy landscape, Greene speaks with ordinary Russians about how their lives have changed in the post-Soviet years.

These travels offer a glimpse of the new Russia—a nation that boasts open elections and newfound prosperity but continues to endure oppression, corruption, a dwindling population, and stark inequality.

We follow Greene as he finds opportunity and hardship embodied in his fellow train travelers and in conversations with residents of towns throughout Siberia.

We meet Nadezhda, an entrepreneur who runs a small hotel in Ishim, fighting through corrupt layers of bureaucracy every day. Greene spends a joyous evening with a group of babushkas who made international headlines as runners-up at the Eurovision singing competition. They sing Beatles covers, alongside their traditional songs, finding that music and companionship can heal wounds from the past. In Novosibirsk, Greene has tea with Alexei, who runs the carpet company his mother began after the Soviet collapse and has mixed feelings about a government in which his family has done quite well. And in Chelyabinsk, a hunt for space debris after a meteorite landing leads Greene to a young man orphaned as a teenager, forced into military service, and now figuring out if any of his dreams are possible.

Midnight in Siberia is a lively travel narrative filled with humor, adventure, and insight. It opens a window onto that country’s complicated relationship with democracy and offers a rare look into the soul of 21st Century Russia.

Kirkus Reviews describes the book as “Glowing in its profound affection for the Russian people.” Publishers Weekly describes it as “thought-provoking…Despite the poverty and repression he frequently encounters, Greene remains optimistic throughout his travels, and he reproduces the source of this conviction in this collection of vignettes.” The Sydney Morning Herald describes it as “a story of seemingly ordinary people doing the extraordinary to survive, laced with adventure, absurdity and humour.”