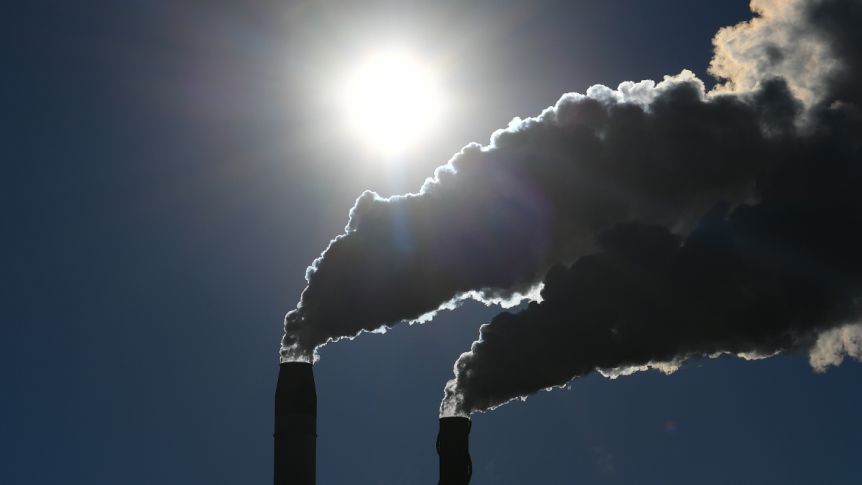 This is not journalism. This is stenography. This is not balanced reporting. This is reporting a government press release one day early.

Australia’s captive mainstream media all splashed with the same story this morning, the Morrison Government’s fossil fuel public relations campaign. The Age, the Sydney Morning Herald, The Guardian, The Australian, the Australian Financial Review. They all featured the same story on gas. Now, breakfast TV and morning radio will be left to follow it up, unquestioning, now that it’s been “in the papers”.

The gas propaganda blitz did not feature the critical facts that gas is almost as polluting as coal, that fracking the Beetaloo Basin, the Galilee Basin and the North Bowen Basin will destroy water systems and endanger wildlife and farmland.

Neither did this media blitz, orchestrated by expert media manipulators in the offices of government, and keenly assisted by the gas lobby, mention that the gas multinationals which stand to benefit from this campaign have been acting as a cartel, ratcheting up gas prices at a cost to all Australians and siphoning profits offshore to tax havens.

Neither did the slavishly toadying coverage in the corporate media mention how much the companies Shell, BHP, Exxon, Origin and Santos and their proxies pay political parties in donations. No, the journalists and their editors simply gush the Government’s line.

There was, and still is, no detail, nothing official from the Government but its toadies in the mainstream media have recorded the story faithfully. They are paving the way for the Government to spend billions in taxpayer money on a new gas power plant and pipelines – for a pipeline industry controlled by Chinese and Singaporean multinationals who don’t pay tax.

Headline in The Age

The only difference between the big black headlines in The Age and the SMH were the words “in NSW”. “Morrison to back construction of new gas-fired power station in NSW,” touted the SMH. The team of press secretaries in the office of Prime Minister and Cabinet – a team brimming with fossil fuel advocates – could not have asked for great loyalty and dedication to the cause.

“Scott Morrison is prepared to forcefully intervene in the energy market by building a new gas-fired power station in the Hunter Valley in NSW if need be, and underwriting the construction of gas pipelines to feed a new national trading hub,” wrote the AFR‘s Canberra correspondent Phil Coorey.

Although there is still no press release from the Prime Minister, and nothing official from the office of Energy Minister Angus Taylor either, the AFR had four stories on the big gas plan.

“The prime minister will say the government intends to pursue 13 measures,” wrote Katherine Murphy in The Guardian. How did she know that?

Morning TV and radio will follow up on cue. By this afternoon, the Government’s media campaign will have dominated the 24-hour media cycle. The actual details of the plan may be released this afternoon. Late morning perhaps. By then, independent journalists and the non-spoon-fed media may become privy to the detail and report the news properly.

Headline in The Australian

“Power up or we build gas plant: Morrison,” is the headline in The Australian. It is accompanied by a flattering “comment piece” by Murdoch media’s top correspondent in Canberra, Simon Benson: “Morrison move to energise industry.”

Already, Australia is up there with Qatar as the world’s biggest exporter of gas. Australians pay among the highest prices in the world for gas too. This is no accident. This is a failure of government and media. The corporations that dominate the gas cartel have got the better of government, completely dominated the governments state and federal in fact.

They have dominated the media too. Their advertising, their slick lobbying, craven editorial management. Australia’s politicians and media have failed the people.