Australia’s Digital ID System will soon get an Oversight Body 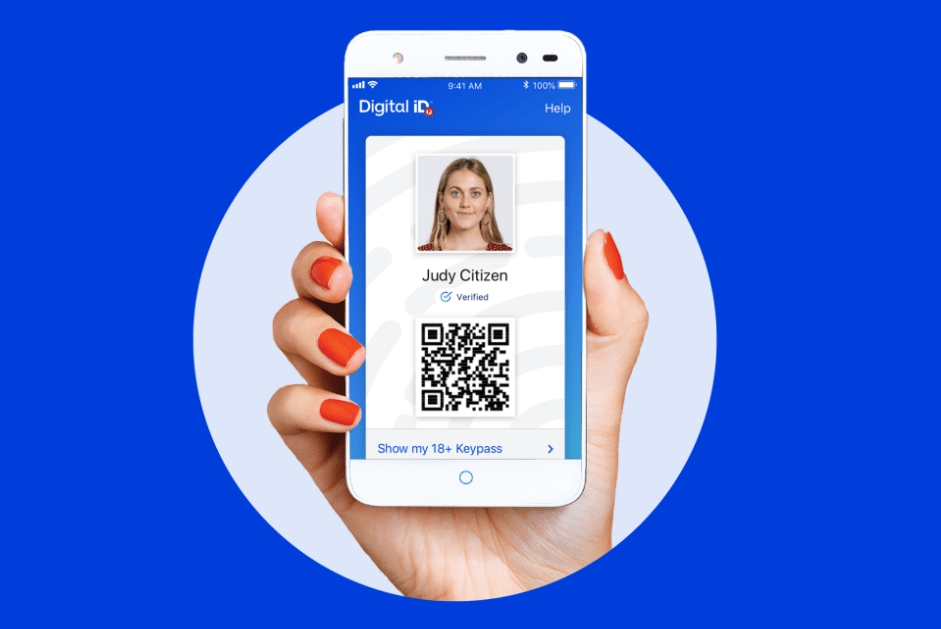 The Australian government has made public a new draft text of legislation designed to officially introduce an oversight body for the country’s digital identity scheme.

The Australian government has made public a new draft text of legislation designed to officially introduce an oversight body for the country’s digital identity scheme.

Currently staged at Phase 3 of consultation, the new bill will build on existing measures put in place to “ensure a safe and trusted digital identity ecosystem for the country”, the government says.

It will provide the guidelines that will establish a permanent oversight structure of the programs, in what is being promoted as an ‘important step for the safety of personal information’.

According to a media release from the Department of Education, Skills and Employment, the draft legislation will soon be examined by Parliament after public feedback is received.

Speaking on the Trusted Digital Identity Bill, the Minister for Employment, Workforce, Skills, Small and Family Business — Stuart Robert — said the move is intended to ensure Australians have safe and secure access to digital services, since many now seek access to a wide range of services online.

“Our nation has transformed the way we go about our daily lives, using the internet to do our shopping to banking to accessing government services, so the Morrison Government is acting to ensure there is a secure, safe and easy way for Australians to access these services,” Mr Robert said.

Things have certainly transformed in recent years, that’s for certain.

Australia’s push towards a cashless society, including closures of ATMs and branches across the country, are just some of the things assisting with this continued push towards digital identification.

Comments on the draft legislation will be accepted until October 27, 2021.

Things are certainly ramping up for Australia’s long-running and controversial digital identity program, which received more than $200 million in additional funding in last year’s budget.

Australia’s national digital identity program is a whole-of-government initiative that currently provides identity verification across a range of government and private sector services.

It is important to note, for those who aren’t aware, this system is already up and running.

You may have seen some messages online calling for a ‘urgent call to stop this bill going through’ because ‘a digital ID system will be introduced’. This is not actually the case.

Rather, this legislation focuses on to the introduction of an official oversight body and subsequent safeguards to govern what is already active in Australia.

Australia’s digital identity strategy has cost the federal government more than $200 million in the push to make identities and individuals “more monitored, observable and accountable”.

The core of this framework is build upon two apps developed by the government’s Digital Transformation Agency (DTA), which were released to consumers in 2020 after five years of testing.

The apps, myGovID and Digital ID, are hosted by the Australian Taxation Office (ATO) and Australia Post, respectively. These are the government entities that currently run and maintain the systems.

They make up Australia’s Trusted Digital Identity Framework (TDIF), which sets out the standards, rules and guidelines a service needs to met to obtain accreditation and participate in the scheme.

The TDIF is the underlying ‘identity exchange’ that connects these systems at present. It is a process that reportedly allows an individual to verify their identity without revealing personal information to a service provider using a ‘double blind’.

Think of it as the glue that facilitates all whom wish to partake in identity sharing of Australians.

TDIF was the part that survived Australia’s ‘failed’ attempt at a national facial recognition system.

I say ‘failed’ in apostrophes, because this entire idea has simply been redesigned and repackaged.

Now, instead of one system, it is slowly growing to look like this:

A national identity database, with the identification of Australians to be obtained via mass facial and biometric recognition MyGov log-ins, as well as state-shared driver’s licenses and passports.

MyGov is already a place where most services have been consolidated (taxes, welfare, Medicare, etc).

The release of the draft legislation is part of a public consultation process aimed at getting opinions on how to tailor the final text. An examination of how a governing body will control this.

This is where the real concern comes in.

Not the fact that a digital ID system will be introduced into Australia (it’s already here and financed, with more opting to use every year), but the fact an official body is set govern ‘The System’.

The DTA has recently put out a “Digital Identity Communication and Engagement Strategy” to detail just how important online transformation will be for the future of Australia.

The strategy strives to make Australia one of the top three digital countries in the world.

The work achieved in this space, and the future opportunities that legislation will enable, are critical parts of the Morrison Government’s ambition for our nation to be a leading digital economy and society by 2030”.

Who will be in control, what will they do and how will they ultimately expand what is in place.

These are the questions that must be asked, and why Australians should look very closely at the wording (and subsequent powers) these individuals will be given over this system.Advertisements

As is common with Australia’s raft of electronic surveillance laws, this move will ultimately lead to more consolidation and control. It is a trend that is heading one way.

We are witnessing the continued development of national biometric identification mechanisms, an increase in smart city technology (including facial recognition cameras), and now, the establishment of a set of rules that dictate life in the ‘new normal’ coronavirus dystopia.

These rules are growing to include the requirement to produce vaccine passports on smart phone devices, to check in to venues wherever you go, social distancing and more.

It is beyond clear that a social credit system is soon approaching Australia, as we have warned.

The identity of every Australian is being gathered and profiles are being built.

Millions have been forced onto welfare or are trapped in new-age workplace COVID slavery.

Social distancing will merge with facial recognition technology, for which the government is building extensive databases through the consolidation of MyGov services and license details.

Biometric identification will become the only method to log in and access your services one day, just like has happened with newer versions of the iPhone. All of your services will be here.

This is when everything slowly begins to come together under the banner of ‘COVID Safe’.

A Brave New World of social normalities are being developed, and underneath the surface, a Western version of China’s dystopia is slowly emerging.

Those trapped within the system will constantly be tracked, monitored and surveilled. Constant booster shots, indefinite COVID requirements, no personal privacy.

Take a look at how New South Wales is currently integrating both vaccine passports and check in technology together to see how things will soon begin to morph into one:

6. It’s one thing to store the certificate on the app. It’s another to integrate it with the check-in experience.

There you have it, folks. Piece by piece, it will all come together.

The all-seeing eye of Big Brother will also be used to identify and watch those who resist.

This is how the medical apartheid system will really come into place — beyond the ‘false freedom before more lockdowns’ scenes currently being witnessed. This is for the true new normal.

When there are no more lockdowns, just indefinite virus fear.

Don’t want to go along with that? Well, the identity system will already know.

Smart cities will see you moving around without following the rules, just like China.

This means you are blacklisted and can’t access anything, sorry.

Want to look at your Medicare services? Forced onto welfare? Provide your face scan, please.

Not social distancing? A control officer will be down soon.

This may sound extreme, but this is the reality that is facing Australians.

The building blocks have been in place for many years now and just needed the right ‘crisis’ to put it all together. Well, they certainly got their ‘crisis’, and this legislation is the push forward.

COVID Safe technology, overlayed with a controlled trusted identity scheme, is the profile.

Adherence to the new state of biofascism is the requirement to participate.

China was the surveillance model for the world; a US-created experiment in social control.

Australia will be the first nation to begin testing this in the West.