Australia’s COVID response was ‘overreach’ and Worsened Existing Inequalities, according to Independent Review 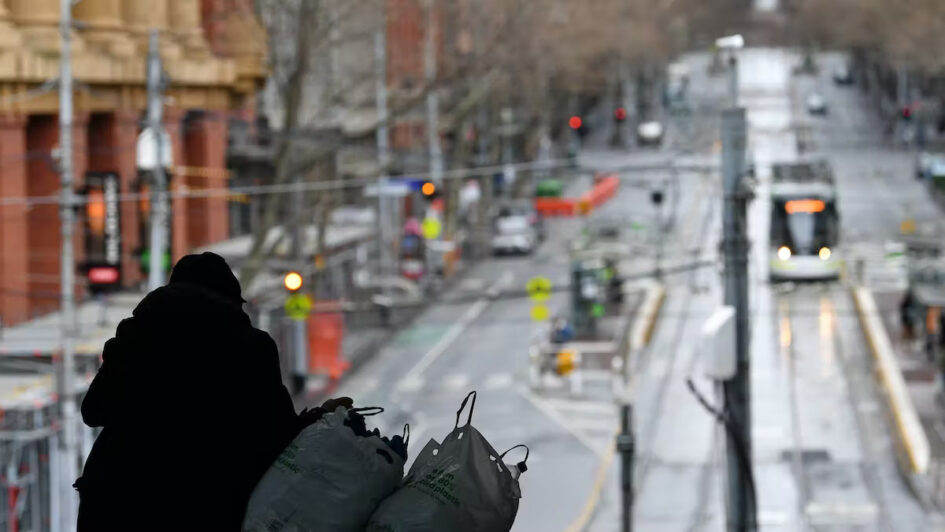 Australia’s response to COVID-19 exacerbated existing inequalities within the society, according to an independent review, which urges that “overreach” be avoided in dealing with future such crises.

Those bearing “the brunt” of the pandemic included low socio-economic families, women, children, those in aged care, people with disabilities, temporary migrants, and multicultural communities, the review says.

It says lockdowns and border closures should have been used less, schools kept open in the main, and older people better protected in an aged care system known to have pre-existing problems. Decision making was not transparent enough.

The work was funded by the Paul Ramsay Foundation, the Minderoo Foundation, and the John and Myriam Wylie Foundation. The Albanese government has broadly foreshadowed an inquiry into how COVID was handled but has not announced any timing or specifics.

The review says while the pandemic affected all of us “its burden was not shared equally. The failure to plan adequately for the differing impact of COVID-19 meant that it spread faster and more widely”.

It says Australia had early success in limiting cases and deaths, compared with other countries. But this success “started to falter in 2021”.

“Cases and deaths have risen even further during 2022, dramatically reversing our early competitive advantage. As of 30 September 2022, Australia has recorded 378,617 cases per million people in 2022.

“That is more than double the OECD average. The latest available official data shows that by May 2022 excess deaths in Australia had spiked to almost 359 per million people in 2022, 16 per cent higher than the OECD average in 2022.”

While there was much positive comment about politicians’ reliance on experts’ advice during COVID, especially in the early stages, the review presents a more mixed picture.

“Political calculation was never far from the surface of COVID-19 decisions”, and anyway, “it became clear that experts (both within and outside government) often differed in their advice”.

“It is neither realistic nor desirable to remove politics from decision-making in an accountable democracy.

“But the absence of transparency in the expert advice going to leaders helped mask political calculations.

“It was difficult to gauge the trade-offs that were being considered between health and economic outcomes. It made it easier for leaders to be selective in the ‘expert advice’ they followed. The basis on which they took different decisions was opaque.”

The review says that policy failures (for example on quarantine) and politics led to too many lockdowns and border closures. “Localised outbreaks were inevitable. Statewide and nationwide outbreaks were not.” On education, it says it was sensible to close particular schools but “wrong to close entire school systems”, particularly when it became known schools were not high transmission environments.

It criticises governments and businesses for failing to urgently provide adequate sick leave to workers, and condemns the exclusion of migrants and international students from economic supports.

“Failing to include a claw-back mechanism for businesses supported by JobKeeper was a design fault. It was fiscally irresponsible and unfair when other groups in society were excluded from economic supports.

“Excluding casual and migrant workers from JobKeeper without a proportionate increase in, or access to, JobSeeker failed to get the balance right between supporting people in need and ensuring a flexible labour force.”

The review says that in the response to the pandemic, there were too many times when “government regulations and their enforcement went beyond what was required to control the spread of the virus, even when based on the information available at the time.

“Such overreach undermined public trust and confidence in the institutions that are vital to effective crisis response.

“Many Australians came to feel that they were being protected by being policed. These actions could have been avoided if we had built fairness into our planning decisions and introduced compassion into their implementation.”

Among its recommendations for improved preparedness for future health crises the review calls for better “government decision-making through broader advice and greater transparency.

“Australia should establish a panel of multidisciplinary experts, including business leaders and frontline community workers. It should have in place mechanisms to capture the voice of those with lived experience.

“Only then can we be confident that advice presented to the National Cabinet during health crises incorporates the broadest range of health, economic, social and cultural considerations, set within a risk management framework that balances short- and longer-term impacts.”

“The National Cabinet should clearly define its role in a health crisis, allocate responsibilities for key functions (for example, in relation to quarantine) and agree what constitutes an ‘essential’ worker or business.

“Its default position should be that it will publish all evidence and modelling that informs its decision-making. This may be politically challenging, but the greater transparency and openness will sustain public trust.”