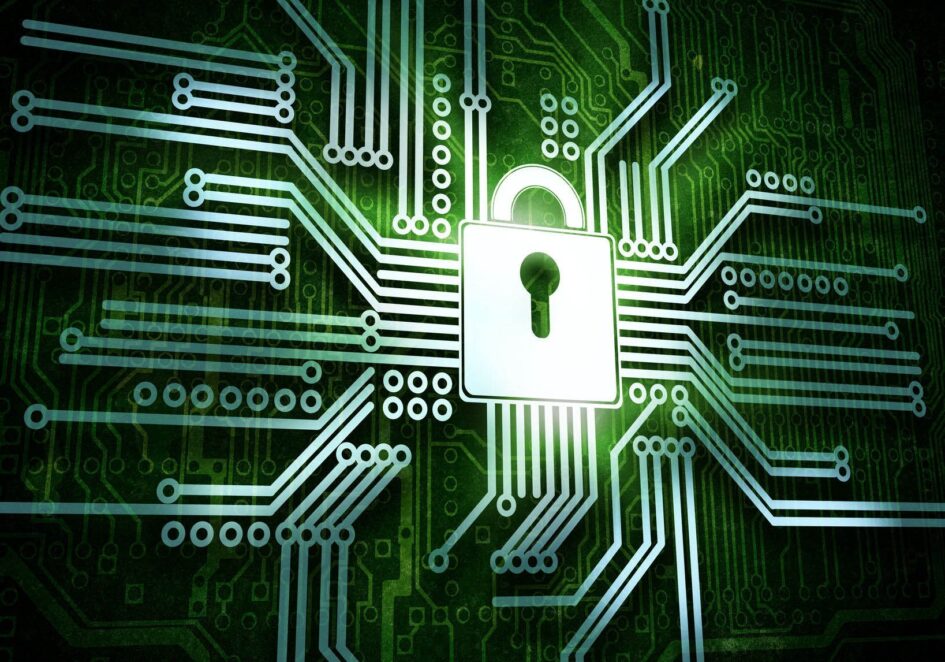 The Department of Foreign Affairs and Trade will establish a new taskforce to counter “online disinformation campaigns”, in a bid to further clamp down on social media activities.

The move comes as the Australian Communications and Media Authority (ACMA) hands down a report naming bushfire and COVID-19 ‘conspiracies’ as a main source of disinformation.

It has been announced that a new taskforce with the aim of “combating disinformation campaigns” will be established within the Department of Foreign Affairs and Trade (DFAT).

DFAT has begun a recruitment process for the new branch, which will target online propaganda on social media, according to ABC News.

In a recent address to the National Security College, Foreign Minister Marise Payne said international institutions like the World Health Organisation must be “bulwarks against disinformation”, which has been spread widely during the coronavirus ‘crisis’.

Payne also warned of an “info-demic” of online misinformation — a term used frequently in recent months — and said it was troubling that some countries were “using the pandemic to undermine liberal democracy and promote their own, more authoritarian models”.

“Let’s be clear, disinformation during a pandemic will cost lives.”

Mot importantly, she used the speech to vow that Australia would step up its engagement with international bodies such as the United Nations.

The announcement comes as Home Affairs recently warned a senate committee there was a “realistic prospect” that foreign states could meddle in Australian politics by manipulating social media to target elections.

“Social media may also be used by foreign state actors to sow distrust and division in the Australian community or to shape community perceptions about the governing regime of the foreign state in a manner in which their involvement is not readily apparent,” the Department’s submission reads.

The real intent, however, is to target the very democracy they are pretending to uphold.

The new task force will strengthen the ability of intelligence agencies to analyse ‘disinformation activities’ that ‘target democratic processes’.

As we reported in March, additional foreign interference laws were currently on the table, following warnings from security agencies that more powers may be needed to counter the ‘threat’ posed by the online web.

Dutton had last confirmed the new powers were still on the table in June last year, however, he continuously refused to confirm details and dates of the proposal’s action.

What are they hiding? This was a question asked by many civil liberty advocates at the time. The only known information was that a change would soon be coming down the pipeline involving Australia’s intelligence apparatus and online disinformation campaigns.

Prior to the July 2018 federal by-elections held across four states, the Turnbull Government established a multi-agency body, the Electoral Integrity Assurance Taskforce, to address risks to the integrity of the electoral system — particularly in relation to cyber interference.

In retrospect, the new taskforce is a significant leap from previous visions and is owed to increasing propaganda about ‘foreign meddling’ in domestic affairs in recent years.

We must ask ourselves: Just what type of ‘disinformation’ will they be targeting?

In her speech, Payne importantly noted that Australia had recently been the victim of disinformation campaigns, including conspiracies ‘spread by bots’ on social media during the bushfires ‘crisis’.

This statement follows similar claims made by the Australian media during the bushfires, who launched a collective campaign attacking and demonising ‘bots’ and ‘conspiracy theorists’ online.

This is where things get interesting.

The Australian Communications and Media Authority (ACMA) has now set this claim in stone with their June paper, Misinformation and news quality on digital platforms in Australia, which reads:

“The bushfires saw instances of false and misleading information about the cause of the fires, the use of old images purporting to be of current events and conspiracy theories such as the fires having been purposely lit to make way for a Sydney to Melbourne train line.”

They have also stated that ‘tactics’ used during the bushfire saga have now transitioned in a similar fashion to COVID-19 conspiracies floating around the web:

“False and misleading information about the pandemic — such as how to prevent exposure, possible treatments, and the origins of the virus — have been shown to have real-world consequences, including personal illness and damage to property.

Recent Australian research found that nearly two-thirds (66 per cent) of people say they have encountered misinformation about COVID-19 on social media.”

Remember, ACMA recommendations are used to influence and help develop future government policies. What does this tell you?

Today, Australia and over 131 other countries have banded together to co-sign a statement warning that the coronavirus pandemic had “created conditions that enable the spread of disinformation, fake news and doctored videos to foment violence and divide communities”.

There you have it. Right before your eyes. They are coming for those who spread ‘conspiracies’.

On one hand, the department states the new taskforce is designed to stop ‘China’ or ‘Russia’, however, their own press conferences and industry reports paint a different picture completely.

TOTT News was already ‘fact checked’ by the Australian Associated Press for our very popular pieces on both the Australian bushfire conspiracy and high-speed rail line links.

Now, with the announcement of a new online taskforce at the exact same time, it might not be long before they start coming for everyone that spreads an anti-establishment viewpoint. We predicted critical thinkers would become the new ‘terrorists’ back in 2015.

When the gauntlet comes down, they have already been making their moves to ensure smooth monitoring of new ‘suspects’ in an era of online disinformation.

TOOLS ARE IN PLACE

Australia’s intelligence community has developed over the last century to become a behemoth with technical capabilities that rival international counterparts.

The moves we are now seeing are the culmination of extensive pushes seen since the Christchurch shooting, where international bodies were urged to take a stronger stance against disinformation.

Prior to this event, Australian organisations were already 20 times more likely to intercept telephone calls than the United States government. This includes accessing personal data an astonishing 1,200 times per week.

However, this number is now likely to pale in comparison given recent moves by the Australian government to destroy what little online freedom the country has left.

For example, Australia has been pressuring Facebook to create a backdoor into its encrypted messaging apps that would allow governments to access the content of private communications.

These were the same characters that were also commonly cited years ago as a justification for controversial data-retention legislation, which requires telecommunications providers to store detailed ‘metadata’ about their customers online activities.

It isn’t hard to see where this road is heading, ladies and gentlemen.

The pieces of the puzzle are all starting to fit together and the objective is not to ‘protect security’.

It is the systematic targeting of critical thinkers who spread anti-establishment material online, backed by the erosion of safeguards to provide protection for those individuals.

Not to mention this is all happening as we ready to enter the next phase of the COVID-19 saga.

Could something be coming that would require a complete purge of ‘conspiracy’ material?