Anger Boiling Over Across Inland Australia 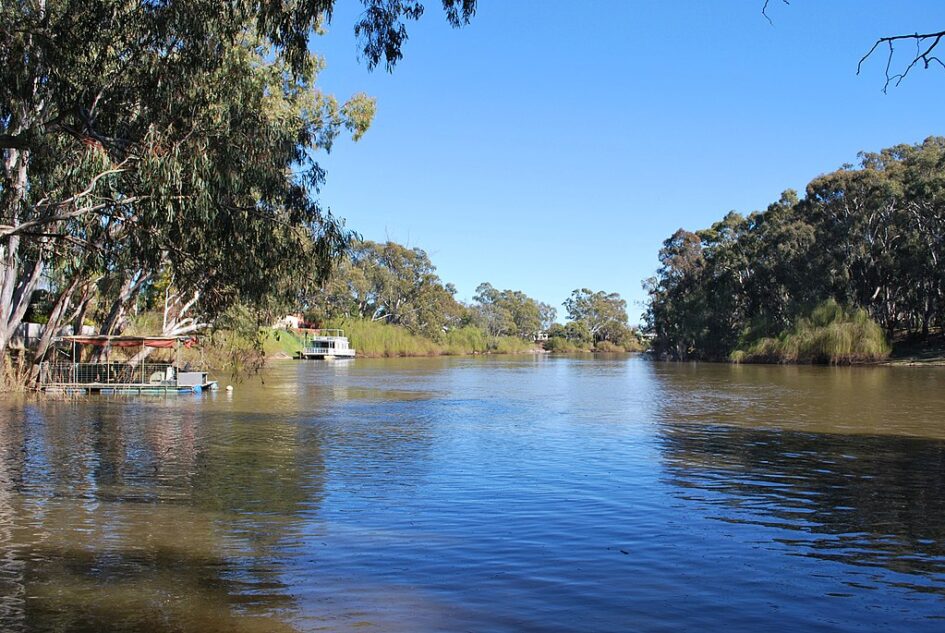 There are times in a nation’s history when the misdeeds of its ruling castes are writ large not just across its peoples but across the land. Now is such a time.

A group of irrigators in Australia’s rich farming land known as the Riverina says it was promised action so its members could rebuild their livelihoods has delivered a scathing attack on the Federal Government and its bureaucracy.

And it hasn’t missed the person who was charged with delivering what they insist were promised results, saying they have been “let down and taken for fools”.

They attended town hall meetings in their thousands, spent countless hours preparing submissions and were delivered nothing when Mr Keelty’s review was made public last week.

Mr Keelty has since said farmers “should have directed their anger at the New South Wales Government”.

Southern Riverina Irrigators deputy chair Darcy Hare, who was part of a delegation that met with Mr Littleproud and Mr Keelty when the review was promised as a way to resolve irrigators concerns, did not mince his words when commenting on the lack of action from the Keelty Review and his NSW Government comment.

“What a false and incomprehensible cop out. Keelty has failed us – probably at the demand of his quasi employer, David Littleproud. The best he could come up with was recommending more transparency from the Murray-Darling Basin Authority and suggesting we teach water policy in high school.

“The seven issues that we spoke with Littleproud and Keelty about in Canberra have been ignored. How can you come to any conclusion other than that Keelty was paid a bucketload of money to keep us quiet for a few months? We have seen many reports which smell of political motivation since the start of the Basin Plan process, but this takes it to a new level,” Mr Hare said.

He said the seven points raised with Mr Littleproud, who committed that answers and solutions would be delivered, were all federal issues.

“How could Keelty now say they are state issues?” he asked. “We were given assurances that if he received appropriate powers from the states, which at that point had not occurred, there would be a redistribution of transmission losses to those who were ordering water.

“We’ve been duped, and we are angry,” Mr Hare said.

He said the seven points raised with Littleproud and Keelty were:

2. Provide an emergency allocation by allocating 1000 gigs from the environment account to account for the transmission losses which were lost through overbank transfers.

5. Cease increased water demand downstream of the natural constraints of the system and implement the protection mechanisms prescribed in Schedule 3 section 3 of the Water Act – Basin water market and trading objectives

6. Re-divert the flows from the south-east drains back into the Southern Coorong.  Data collected in 2000 showed an average run-off of 4000 GL a year. This is currently directed straight out to sea.

7. Water Resource Plan – under the Water Act 2007, the final sign-off is made by the Federal Water Minister. They were almost ready to be handed down and we managed to get a six-month extension, which was to give more time for consultation. Despite the extension our input has been completely ignored.

Mr Hare said there were many angry farmers who had threatened civil disobedience if some of the inequities in the Basin Plan and water delivery were not resolved.

“We argued strongly against this course of action and convinced these farmers that Mr Keelty would deliver the goods; they just had to be patient.

“We take no responsibility if the anger now boils over,” he said.