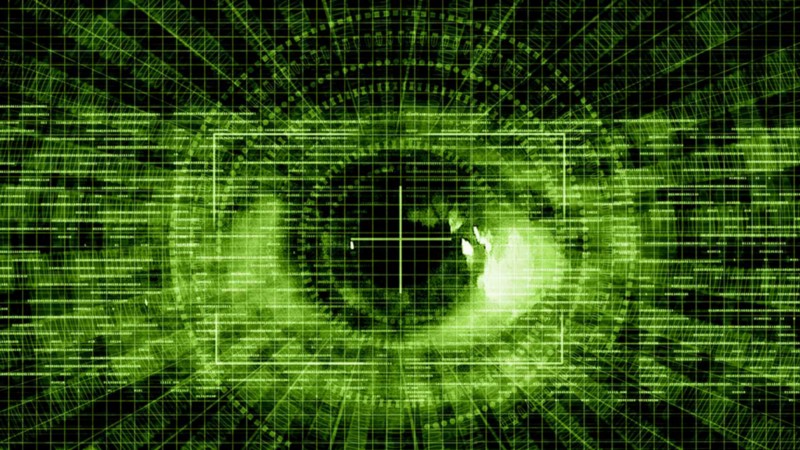 Beyond the daily media coverage of the frenetic efforts of a failing Prime Minister, the biggest unexplored story in Australia of Malcolm Turnbull’s leadership has been the massive expansion of state surveillance under his watch.

It is a story which goes straight to the heart of Australia’s failing democracy, the dangerous gifting of authoritarian powers to bureaucrats and secretive national security agencies.

The latest news, that the government is contemplating granting the Australian Signals Directorate, one of the plethora of ultra-secretive national security agencies, additional powers to spy on Australian citizens, including emails, texts and bank records, on top of the extensive surveillance powers already held by the Australian Security Intelligence Organisation and the Australian Federal Police, is a cause for significant alarm.

There are no saviours of democracy on the horizon. Rather, around the world we see a new authoritarianism that is always anti-democratic in practice, populist in appeal, nationalist in sentiment, fascist in sympathy, criminal in disposition … Our society grows increasingly more unequal, more disenfranchised, angrier, more fearful. Our institutions are frayed. Our polity is discredited, and almost daily discredits itself further.

Holderlin, the great 19th Century poet, wrote of the “mysterious yearning toward the chasm” that can overtake nations. That yearning can overtake Australia as easily as it has many other countries, damaging our democratic institutions, our freedoms and our values.

Excessive, abusive and intrusive surveillance, not just of journalists and intellectuals but of broad swathes of the population, has been championed by the Abbott and Turnbull governments as a necessary limitation on civil liberties in the age of terror.

But the war on terror has become a war on the people; and increased surveillance is a step straight to the chasm’s edge.

ASIO has publicly boasted it is placing anti-Muslim or ultra-nationalist groups such as Reclaim Australia under surveillance, while Islamic groups such as Hizb ut-Tahrir frequently complain about ASIO surveillance and advise their members not to speak to the “cockroaches”.

There is no redress. Attempts to claim compensation for the personal damage thus wreaked, through avenues such as the office of the Inspector-General of Intelligence and Security, are likely to get little more than a bureaucratic brushoff.

The Hizb, which former Prime Minister Tony Abbott so enthusiastically wanted to ban, passionately believe it is their duty under Allah to promote the overthrow of the Australian government in favour of an Islamic caliphate.

Equally Reclaim Australia and a significant number of similar groups passionately believe the country’s traditionally values are being destroyed by creeping Islamisation and the government’s chronic mismanagement of immigration.

These groups have two things in common: they both believe multiculturalism is a failed theory, and they are both under intense levels of government surveillance.

Essentially, people from all sides of the political spectrum are being placed under scrutiny because they fail to agree with the official narrative that Australia is a successful multicultural society. According to Turnbull, the most successful in the world.

Since September 2014, the government has passed eight ­separate tranches of national security legislation that have ­either amended existing offences, created new ones or extended far-reaching surveillance, arrest and control powers to security agencies. And exempted officers from being charged for illegal conduct.

The blanket legislation also includes restrictions on the reporting of Special Intelligence Operations.

However, thanks to ASIO boasting about placing anti-multicultural groups like as Reclaim Australia under surveillance it is legally possible to write about these operations.

ASIO wants the plethora of far-right groups, including the United Patriots Front and the True Blue Crew, to know they are under surveillance.

As is now well understood, people behave differently when they know they are being watched. Demonstrations are more difficult to organise when activists know every detail of their planning is being followed by the authorities.

It is no coincidence that the spate of sometimes violent demonstrations have decreased since dramatic coverage of clashes between anti-Muslim and anti-racist groups became a feature of 2015.

However the groups and their spin-off sites remain highly active on social media, attracting tens of thousands of followers. Their hot button issue remains multiculturalism and Muslim migration. Pauline Hanson is regarded as a patron saint.

Suppression of healthy debate in a democracy only makes things worse. The rapid demographic transformation of the country is exactly one such issue which would have benefited from an open airing, not a battle of shouting ideologues.

Ironically, in 2018 the central issue of the so-called “far right groups”, that the Australian government has badly mismanaged immigration, has moved to become a mainstream issue.

Cautionary tales, from crowded schools to choked cities to the creation of ethnic enclaves, from escalating costs of housing and power to a failing sense of national identity, all are front and centre in the national debate.

Many Australians, once sold on the feelgood propaganda of multiculturalism, now openly express their hostility in increasingly racist tones, belying the billions governments have spent encouraging “diversity”.

One of the most obvious results of government mismanagement has been the rise of ultra-nationalist groups. The commonplace patriotism of many of the individuals involved often belies the “far-right”, “Nazi” and “racist” labels their opponents and the Australian media frequently place on them.

Fully conscious of the signal he was sending, at a Senate committee hearing ASIO director-general Duncan Lewis said Reclaim Australia was of interest to intelligence agencies, with the threat from such groups growing. He said Reclaim had “offered violence” in the past and he expects it will continue to do so.

“It is certainly the case that violence has been and, I anticipate, may well continue to be offered by these groups as they confront one another — the Islamic and pro-Islamic group on the one side and the anti-Islamic groups on the other,” Lewis said. “That is business for ASIO: the inciting of what is essentially political violence.”

Those who disagree with the official story of Australia’s multicultural adventure may be the present target.

But all the additional surveillance powers being gifted by the current crop of politicians are highly unlikely to remain so narrowly focused.

At the bottom of the chasm, noone can hear you scream.

Or as Flanagan put it:

The consequence is a time bomb which simply needs as a detonator what every other country has had and we have not: hard times. But hard times will return. And when they do what defence will we have should a populist movement that trades on the established scapegoats arises? An authoritarian party with a charismatic leader that uses the poison with which the old myths are increasingly pregnant to deliver itself power?

This piece was originally published in the public policy journal Pearls & Irritations and also forms part of the recent book Dark Dark Policing.