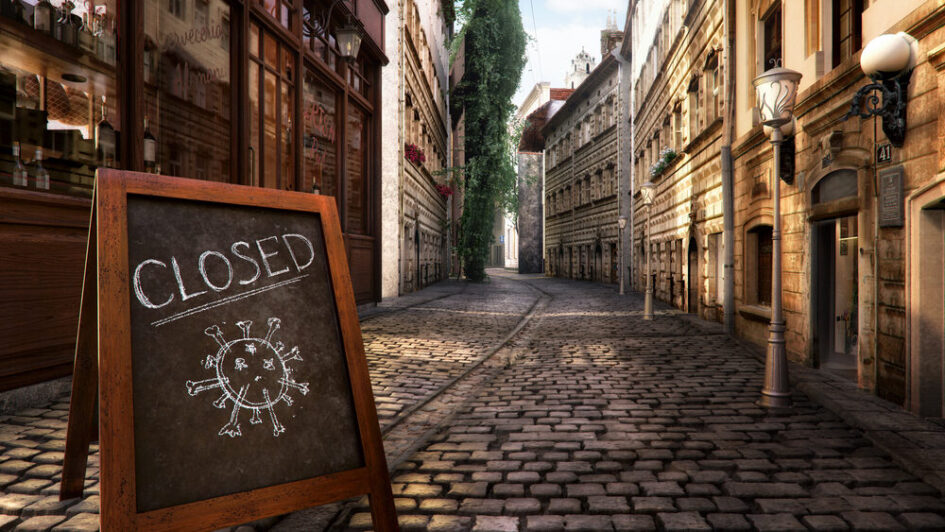 By Sonia Hickey from The Sydney Criminal Lawyers Blog

The Victorian State Government is facing a number of court battles over the curfew and lockdowns imposed during stage four public health restrictions.

A cafe owner has commenced civil proceedings against the state government on the basis that the curfew, which forced people to stay in their homes from 8pm to 5am, was a deprivation of human rights, not just for her and her three children, but for “millions of healthy citizens”.

The woman’s lawyers are submitting that the curfew impacted their client’s right to freedom of movement, right to liberty and right to not be subject to arbitrary detention, which are protected under the state’s Charter of Human Rights and Responsibilities Act 2006.

They are arguing that the curfew was not “reasonably proportionate” and that public health officials behind the lockdown failed to take into account the “social and psychological impact” of the measure on their client’s human rights.

Lawyers acting for the State Government want the case to be postponed in the courts, and given less urgency, now that the curfew has been ended.

However, the Victorian Opposition says it’s an important case to test the legality of the decision that the government made amid the second wave of the pandemic.

Even though the curfew has now ended, the State of Emergency remains in place and the Victorian Government could therefore re-institute another lockdown without warning, if there is another wave of the pandemic.

There’s a great deal of buck passing who actually implemented the curfew in the first place. Both the Victorian Police Chief and the Chief Health Officer Brett Sutton have denied responsibility.

Originally, Victoria Premier Daniel Andrews told State Parliament that the Police Commissioner had told him that a nightly curfew would make it easier to police stage four restrictions.

But this appears to be incorrect, with the Police Commissioner saying he was never consulted on the issue and was only alerted to the curfew hours before it was put into place on 2 August 2020. Chief Health Officer Professor Brett Sutton has also admitted that the curfew was not his idea.

“The curfew came in as part of the state of disaster, for example, it wasn’t a state of emergency requirement,” Professor Sutton has told the media.

In recent weeks it’s been reported that then-deputy public health commander Michelle Giles was the person who signed off the second curfew order as she was authorised to exercise emergency powers during the state’s lockdown. She is adamant that she did not act on the directions of the Premier, that the decision was hers to make, and was made on the basis of her experience as an infectious diseases specialist.

This case is continuing, but the Victorian Government also faces a civil suit involving 21 plaintiffs who are suing the State over job losses during the second round of lockdowns which forced business closures across the State.

An inquiry into the failings of Victoria’s hastily assembled hotel quarantine. During 25 earrings involving 63 witnesses, the inquiry heard that the failures could be linked to 768 deaths and 18,418 cases since the end of May,

Specifically that Victoria’s second wave could be traced back to Covid-19 outbreaks transmitted from returned travellers to staff, including security guards, at two quarantine hotels – the Stamford Plaza and the Rydges on Swanston due to poor infection-control practices.

However, none of the witnesses, including the premier, Daniel Andrews, said they made the decision to use private security to guard returned travellers, saying instead that there was a ‘creeping assumption’ that it would be managed by private security rather than by police of the Australian Defence Force.

The inquiry also heard that there were no proper infection control protocols in place, Personal Protective Equipment (PPE) was not enforced adequately, and that given the insecure nature of their work, security guards continued to work other jobs while infectious, which led to the spread of the virus.

Health Minister Jenny Mikakos, resigned from her position over the debacle. Head of the inquiry, Jennifer Coate AO, will deliver her findings to the Victorian Government in early November.