THE TIBETAN BOOK OF LIVING AND DYING 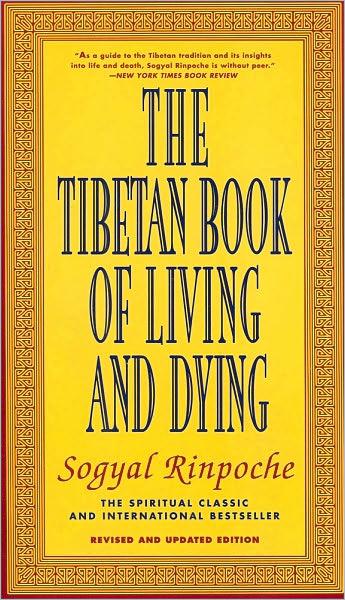 One of the most truly brilliant and profound texts of the age, The Tibetan Book of Living and Dying, written by Buddhist master Sogyal Rinpoche, immediately assumed, upon first publication in the 1990s, its rightful place as a great spiritual masterpiece. It has now been republished with a Forward by the Dalai Lama. With the international security situation rapidly devolving, a sickness of heart, mind, culture and belief, a sickness of the world and a sickness of the spiritual realm, there could be no more relevant text. 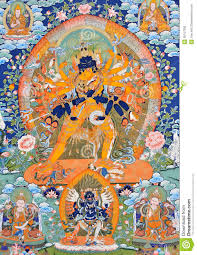 Pain makes you ready to learn, your heart open to the truth. The present physical world is a realm of unbearable suffering. Illness is a warning that we have been ignoring deep aspects of our being. The purpose of reflecting on death is to make a real change in your thinking on the nature of your own death. Life is nothing but a continuing dance of birth and death. Life may be full of pain, suffering and difficulty, but all of these are opportunities handed to us. Grasping is the source of all our problems. Since impermanence to us spells anguish we grasp onto things desperately, even though all things change. We are terrified of letting go, terrified in fact of living at all since learning to live is learning to let go. This is the tragedy and irony of our struggle to hold on. Not only is it impossible, but it brings us the very pain which we are seeking to avoid.

Look deeper into permanence, and you will find that it has another message, another face, one of great hope, one that opens your eyes to the fundamental nature of the universe, and our extraordinary relationship to it. If everything is impermanent, 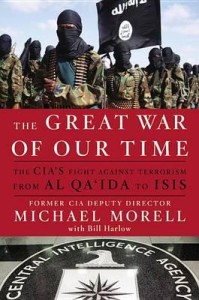 Tibetan Book of Living and Dying immediately assumed its rightful place as an acclaimed spiritual masterpiece, widely regarded as one of the most complete and authoritative presentations of the Tibetan Buddhist teachings ever written. A manual for life and death and a magnificent source of sacred from the heart of the Tibetan tradition, The Tibetan Book Of Living and Dying provides a lucid and inspiring introduction to the practice of meditation, to the nature of mind, to karma and rebirth, to compassionate love and care for the dying, and to the trials and rewards of the spiritual path.

Sogyal Rinpoche was born in Tibet and raised by one of the most revered spiritual masters of 20th Century, Jamyang Khyentse Chökyi Lodrö.

With the Chinese occupation of Tibet, he went into exile with his master, who died in 1959 in Sikkim in the Himalayas. After university studies in Delhi and Cambridge, England, he acted as translator and aide to several 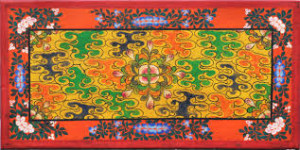 leading Tibetan masters, and began teaching in the West in 1974. Rinpoche sees his life’s task in transplanting the wisdom of Buddha to the West by offering training in the vision set out in The Tibetan Book of Living and Dying. This training can enable those who follow it to understand, embody, and integrate Buddhist teachings into their everyday lives.

Rinpoche’s reputation as an authority on the teachings associated with The Tibetan Book of the Dead and his dialogue with leading figures in the fields of psychology, science, and healing make him a sought-after speaker at international conferences and lectures. He travels extensively, teaching in Europe, North America, Australia, and Asia, and is the founder and spiritual director of Rigpa, a network of Buddhist centers and groups around the world.

Despite his revered reputation, face to face Sogyal Rinpoche is a remarkably easy person to get along with, friendly, humble, funny, extremely intelligent but entirely without artifice; and is sometimes called The Laughing Buddha.