The Glories of Caitlin Johnstone: The Internet Transforms Journalism 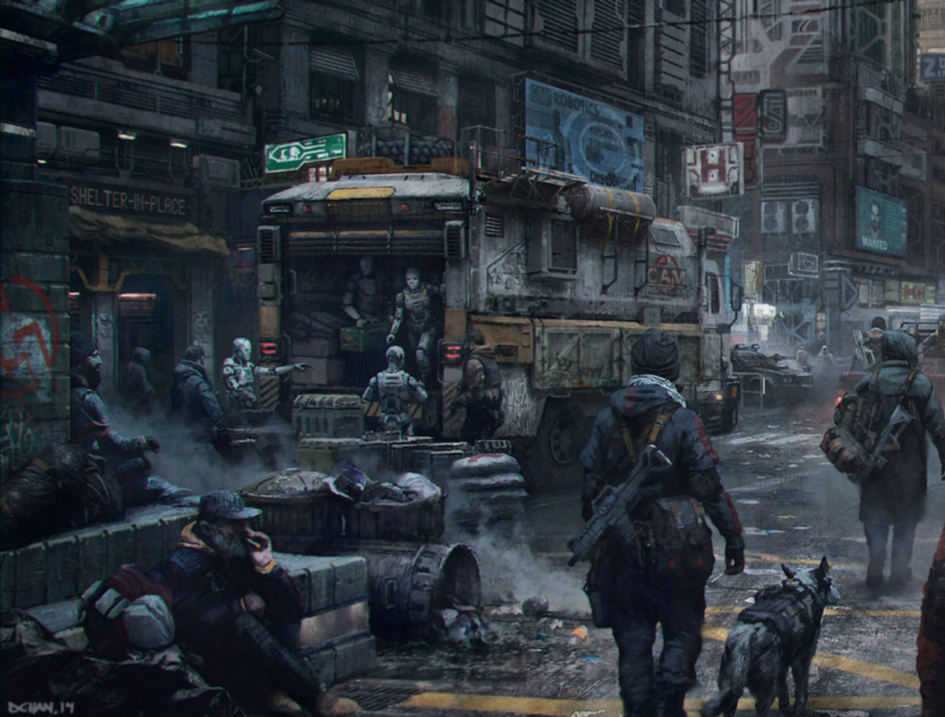 According to Hosting Tribunal there are 70 million new blog posts each month on WordPress alone.

How can anyone make sense of all this?

But out of this flood Caitlin Johnstone excels.

We live in an era where nobody wants to read. Everybody wants to write, to express themselves, to tell us all how interesting they are, basically to take a selfie in print.

Let’s be frank, some of them really shouldn’t bother; but now all the nascent blunders of millennials struggling to find their vocation go straight up on line.

The world has transformed. The first online diary post went up in 1994. By 2011 there were 173 million blogs. Now there is more than half a billion.

To make any impression in this flood of content requires not just drive but extraordinary talent. Caitlin is one of those who soars above a crowded platter.

Following are some extracts from her important work.

You can follow her on Medium here, where she has a substantial 28,000 followers. Medium lists her as one of their top writers in Journalism, Government, Politics and Poetry. She describes herself as a rogue journalist.

The persecution of Julian Assange tells us about the mechanics of empire.

As long as you live in a society which can give rise to a coordinated multi-governmental campaign to lock up a journalist for the rest of his life based on bogus charges because he exposed US war crimes, you are not free, and you should not agree to pretend that you are.

How to inoculate yourself from Establishment Bullshit.

In a sane, healthy world, a presidency like Obama’s would be looked upon with abject horror.

The only reason liberals think Obama had a low-key, drama-free presidency is because that presidency was normalized for them by the establishment narrative managers of the political/media class. If that class had been shrieking about Obama’s warmongering, surveillance expansion, persecution of whistleblowers, crony capitalism etc in the way that it’s been shrieking about Trump’s nonexistent Russia ties or his obnoxious tweets, these same people would see Obama as a horrible monster. But the propagandists didn’t do that, because it would hinder the cause of bloodthirsty imperialism abroad and crushing austerity at home.

The Humans Are Waking Up

You run into a lot of despair in this line of work. The more you learn about the mechanisms of power, the more hopeless things seem at first glance.

Even attempts to circulate information about the dangers of war, ecocide and oligarchy are consistently sabotaged by internet censorship, blanket de-platforming and mass media propaganda, and even imprisonment if one’s truth-telling becomes too successful.

I have had a great many bizarre and utterly unanticipated experiences, some of them ongoing, which assure me beyond a shadow of a doubt that humanity is capable of far, far more than our consensus worldview about ourselves accounts for.

I don’t mind sharing here that I know from my own experience that humans are capable of radically and permanently shifting into a much healthier and efficacious relationship with mental narrative, which happens to be the mechanism by which existing power structures keep us locked down.