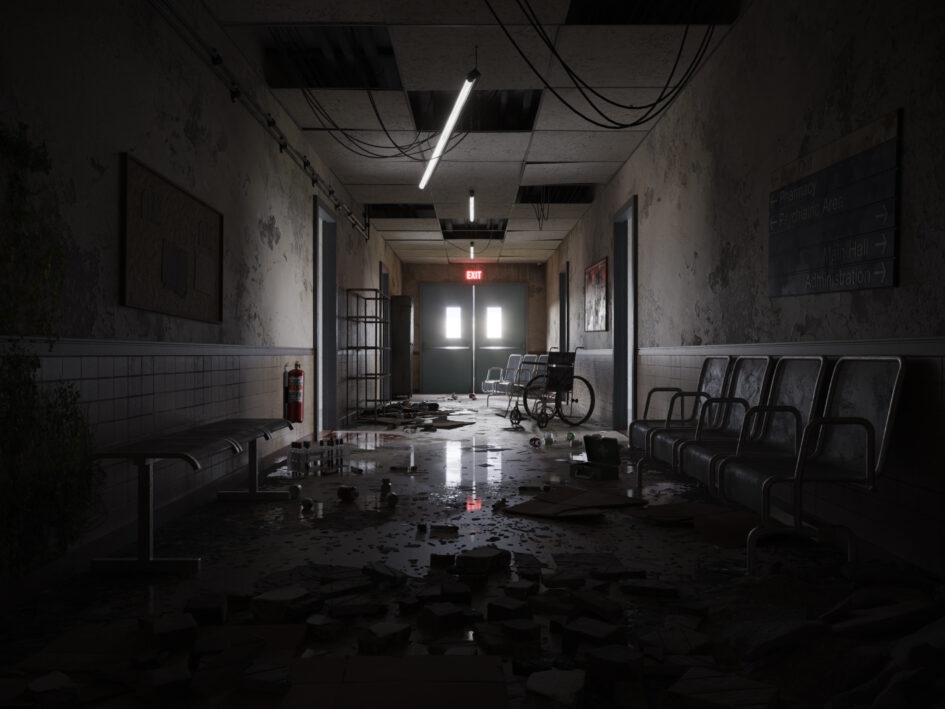 The newly formed Australian Medical Professionals Society (AMPS), operating as an alternative to the Australian Medical Association (AMA), is standing up for medical transparency, to protect our patients, and ensure open scientific debate.

Our AMPS members are refusing to be silent, even under threats to our registrations. We are fighting for law reform to provide our patients with evidence-based care rather than uncritical politically driven health practice.

Does the Australian public know that the government regulator, AHPRA, has warned health professionals, including doctors and nurses, not to publicly question government public health directives, including those related to Covid – effectively gagging them? This is done by threatening their registration.

Many have been disciplined or suspended for challenging the public health messaging even if they believed that they had scientific evidence to support their professional view.

‘Any promotion of anti-vaccination statements or health advice which contradicts the best available scientific evidence or seeks to actively undermine the national immunisation campaign (including via social media) is not supported by National Boards and may be in breach of the codes of conduct and subject to investigation and possible regulatory action.’

Speaking against bureaucratic efforts to undermine medical freedom, Stephen Andrew, Member of Parliament for the rural seat of Marani in Queensland, says the new legislation introduced in Queensland, the Health Practitioner Regulation National Law and Other Legislation Amendment Bill 2022, will greatly enhance the government regulator’s powers for censoring doctors in Queensland.

The Bill grants the Australian Health Practitioner Regulation Agency (APHRA) new and unprecedented powers for coercively silencing doctors who stray from the officially mandated ‘narrative’ and will prevent vital information ever reaching the ears of the Queensland public.

“The new bill overturns centuries of medical ethics by replacing the principle that a doctor’s loyalty must, first and foremost, be to the well-being of their patient, and replacing it with a new principle, that of upholding and safeguarding ‘public trust’ and ‘confidence’ in public health authorities,” Steven Andrew….

“It is also important to note that AHPRA is an unelected, bureaucratic agency that answers to absolutely no-one.

“This means that nothing they say or do is subject to questioning, verification or independent review by any jurisdiction in the country.

“APHRA must not be given the last word on what ‘truth’ in medicine is. There must always be room for ‘dissenting’ views and debate in a healthy and functioning democracy.”

Stephen Andrews has identified political dogma to be the new ‘scientific’ paradigm. Advocating for our patients as our primary concern, by using emerging scientific evidence and objective data, is being replaced by blind adherence to public health messaging. Should this be the new accepted standard of good medical practice? Indeed, questioning government decreed public health messaging will now get you suspended in Australia. Labelling medical experts and professionals with years of education and training as ‘a threat to public health’ under the immediate action clauses of the National Law, for allegedly undermining public confidence. Never before have government bodies demanded compliance with domestic law that we believe breach our codes and oaths.

To paraphrase a well known line: “Australia, We have a problem”.

We know we have a problem when we see the Medical Indemnity Professionals Society issuing their 12 commandments to avoid AHPRA notifications: Be very careful when using social media (even on your personal pages), when authoring papers or when appearing in interviews. Health practitioners are obliged to ensure their views are consistent with public health messaging. This is particularly relevant in current times. Views expressed which may be consistent with evidence-based material may not necessarily be consistent with public health messaging.

There have been multiple practitioners particularly in recent times that have been disciplined or suspended as a threat to public health under the immediate action clauses of the National Law, for allegedly undermining public confidence for contradicting Covid Public Health messaging.

Our code of conduct requirements demand we exercise our right to political communication and respectfully debate scientific evidence. Conduct risk/benefit analysis of therapeutics and provide informed consent, for the health and safety of our patients and the public. Especially during times of medical and scientific uncertainty, such as recent times concerning Covid public health policy. Vigorous scientific debate, constant review of emerging evidence and engagement with rather than silencing of the medical frontline should have been embraced to seek evidence based best practice. As was recommended in our Australian Health Management Plan for Pandemic Influenza.

The current AHPRA position statement supported by National Boards makes abiding by our codes a risk to careers, registration and livelihood. A very effective and insidious silencing tool. Yet there are serious questions about data accountability and transparency, safety and efficacy requirements for provisional approvals or lack thereof, prohibitions on early treatment options, informed consent obligations, National Law protections for public entities directing professional misconduct, to name but a few, that should be addressed. We must demand the freedom to respectfully debate and seek evidence based risk/benefit analysis for all Covid policy decisions to ensure we are providing evidence based not political based medicine for the health and safety of the public.

Open scientific discourse is certainly not what new recommended amendments that allow public naming and shaming of doctors under investigation will achieve. Even the AMA described them as “incoherent zealotry”. The cost for patient advocacy will be public humiliation and potentially career ending reputational damage. With this unchecked power of AHPRA, fear-based compliance to public health directives will become the primary concern of practitioners. This threatens to replace a primary concern for individualised patient best care.

The public ‘confidence’ that is being coerced through mandated compliance is undermining the very trust the public once had in health professionals and the sacred doctor-patient relationship. For example, a recent news report shared the story of an award-winning Australian musician, who was left partially paralysed, claiming he was told privately by five different doctors that it was almost certainly a reaction to the Moderna vaccine but they would not put it in writing out of fear of being deregistered. This culture of fear does not produce good patient care.

Furthermore, amendments were made to the Therapeutic Goods Regulations on 23 July 2021, that provided unprecedented and dangerous concessions to manufacturers of Covid-19 drugs seeking provisional approval. Now these manufacturers are exempted from having to even show their new drug ‘is likely to provide a significant improvement in the efficacy or safety of the treatment, prevention’ of Covid-19, nor are they required to show ‘preliminary clinical data demonstrating that the medicine is likely to provide a major therapeutic advance’. Instead, these manufacturers whose drugs are still in clinical trial phases, need only assert an indication of their drug is the treatment or prevention of Covid-19 while simultaneously stressing that Covid-19 is life-threatening or produces seriously debilitating outcomes in the age cohort the provisional

approval is being sought for. These same drug applicants then have up to 6 years to file the remainder of their clinical data on the safety and efficacy of their alleged medicine.

It is therefore inaccurate, possibly medically negligent, if not intentionally deceptive for anyone to publicly claim these “vaccines” have been proven safe and effective when there is no conclusive evidence to support such a statement.

Misguided Covid policies are the root cause of new legislation and is characteristic of the threat across our health system. If we are forbidden by the government to adhere to our codes and make our patients our primary concern, it is the end of medicine and the death of science. Without questioning science, all that is left is manipulated, politically driven health policies supported by undisclosed health advice.

We cannot allow such government intrusion to stand. Given the National Law provides legislative liability protection to public entities like public hospitals who direct and incite professional misconduct (Section 136) we must be careful we are adhering to our codes. In Austria the harm done to human life and health from the Covid mandates have resulted in the Austrian Minister Of Health shifting responsibility to doctors that it was their medical duty to inform patients of the risks. Of course, had doctors done so they would have been punished for “spreading misinformation”.

● We must not accept any undermining of Informed Consent.

● The sacredness of the Doctor-Patient relationship must be upheld where no agency or purported authority should be able to interfere.

● Our Oaths and Codes of Conduct to First Do No Harm must remain inviolable.

In light of the above points being dangerously compromised in recent times, AMPS are demanding legislative amendments to the Health Practitioner Regulation National Law and Therapeutic Goods Act.

For more information and to support the declaration and urgent demands please visit https://amps.redunion.com.au/healthreformdeclaration.

Our governments and regulatory bodies can only enforce what we allow them to. Australia has more than 800, 000 healthcare professionals, will we stand together to advocate for our patients and “first do no harm”? We need your support. Please sign the declaration so together we can rebuild trust and STOP the “End of Medicine”.