The Curious Case of the Pro-Vaxxer Who Never Stopped Barking, Night and Day 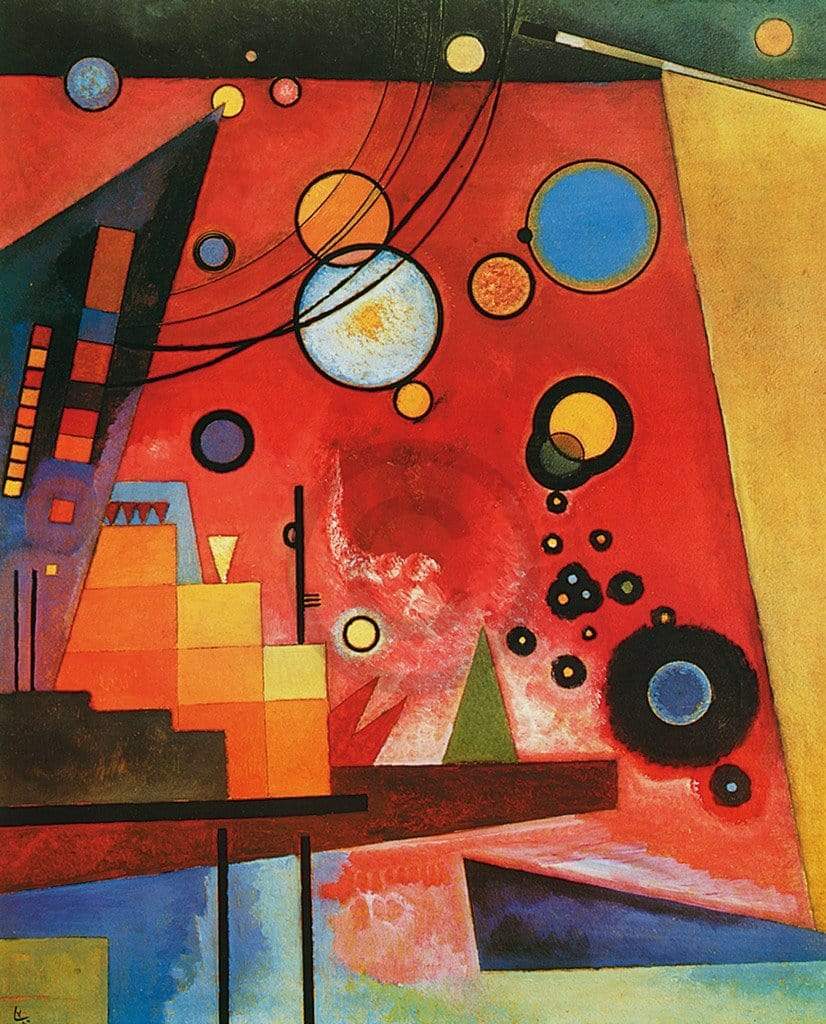 Is it a peculiarly modern phenomenon to wish endlessly to label your opponents stupid or evil?  Or, was it ever thus?  A persistent human trait to indulge in ad hominem arguments.  I always believe that when you are called a conspiracy theorist, well, you have won the battle.  The argument is, in effect, over.

In the age of the vaccine rollout, and with apologies to both Arthur Conan Doyle and Mark Haddon, we now seem to have here a curious case of the pro-vaxxer who never stopped barking, night and day.

There are a number of pro-vaxx tribes.  Many have bully pulpits:

Speaking of which, while pharmaceutical companies may not themselves be insulting to those who refuse their products, they certainly pay enough third-party organisations to do it for them.  Oh yes, any number of the pro-vaxxer class are in the pay of Big Pharma.  And all the while the Pharma companies spitting out the vaccines for the masses are shielded from the anger and lawsuits of those they are killing or maiming.

The result of their collective efforts is that anti-vaxxers are now almost universally portrayed as not just stupid (they will die) and evil (they are selfish), the traditional ad hominem insults.  Now they are deemed as well to be dangerous to “the community” and will kill granny (even, peculiarly, if granny has herself received the jab) but they are also “unpatriotic”, “freeloaders”, “barmy” and the rest.  If they dare to protest, they are worse still.  Superspreader!  The insult that none of us saw coming.  Let alone the outright lie that is the favoured insult, “the pandemic of the unvaccinated”.

Of course, the very creation of a class of people called “anti-vaxxer” as a category and a phenomenon to be explained is, itself, a form of casual abuse.  Why shouldn’t the pro-vaxxers be the cohort that requires explaining?  Especially given that the “vaccines” are not vaccines, are unapproved for anything but emergency use at a time where there isn’t any emergency, can kill or otherwise harm you, use the remnants of aborted babies and do not actually prevent acquiring the virus, transmitting it or, indeed getting sick and even dying from it.  Analyse that!

To divide the world into the vaccinated and the non-vaccinated is rather a strange bifurcation when you think about it, in relation to Covid.  Why is Joe Biden so animated by, and angry towards, the non-vaxxed?  Maker S Mark (not her/his real name) at American Thinker suggests that it is because the non-vaccinated are not afraid of the virus, despite the best efforts of the Covid aristocracy, including Biden, to instill fear in everyone.  These are Americans “challenging the false narratives, putting fear aside and thinking for themselves”.  They are also, by refusing to join the “compliant populace”, getting in the way of the Great Reset.  The unvaccinated are, in effect, speaking truth to Covid power.  They are a symbol of the resistance, a barrier to achieving the absolute State.  They are, in a word, inconvenient.

I think Maker S Mark might be onto something here, and not just in understanding what is behind pro-vaxxism.  Perhaps more importantly, Maker has identified a category error on the part of the Covid class.  Perhaps the right division of the world should be between the afraid (of Covid) and the unafraid.  Why shouldn’t we make the afraid bear the burden of Covid management.  In other words, suggest to the fearful that THEY stay home, stay away from pubs, theatres and the footy, stop seeing their unvaccinated families and friends, wear masks, keep their distance from others and get the double jab.  They are the ones with the (perceived) problem, after all.  Now there is a topic for a PhD thesis in moral philosophy.  Why should the non-vaccinated even be a category and why should they be deemed the ones with the moral obligation here?

But back to the awful behaviour of the pro-vaxxers.

Rabid insults of those of us who are Covax refuseniks (whether anti-vaxxer or not) are, well, insulting.  At scale, they probably result in serial discrimination on the part of other parties.  Like, putting people out of work.  Think of 1950s Jim Crow style segregation in America, or apartheid in old South Africa.  (What are all our anti-discrimination boards and human rights organisations actually doing at the moment?  It seems they are not defending the rights of the victims of the most obvious examples of discrimination that currently exist, while continuing to waste their time on the rights of pretend-victims).

But equally, the assertions of the rabid pro-vaxxers reflect badly on the mindset and intellectual skillset of those involved.  We are dealing with low-information people here, who don’t seem to have come across a widely available body of medical science that will be familiar to those who regularly imbibe real information about the great roll-out.  Or they choose not even to go looking.

How to explain the strange case of the barking pro-vaxxer?  Especially the vitriol.  Well, a great number of the pro-vaxxers have simply bought the line that “managing” Covid is an either/or choice between deprivation of freedom and mass vaccination.  This has been a powerful meme perpetrated by the political class, no less effective for its being complete, self-serving rubbish.  Then there is that powerful human desire to be seen to be virtuous.  We now even have a special term for this, invented (they say) by James Bartholomew.  Going along to get along is also a powerful spur.

As is good old moral superiority.  Blind faith in science, completely misplaced in the case of vaccine efficacy, is a candidate for explaining pro-vaxxism.  Then there is the phenomenon of collective lunacy.  Readers of either version of The Madness of Crowds will be familiar with the shared central theses of Charles McKay and Douglas Murray, respectively.  As will climate sceptics.  Finally, never underestimate intellectual snobbery.  By labelling those who refuse THIS jab as anti-vaxxers, the pro-vaxxers feel they have permission to display their superiority.  Because we all know about anti-vaxxers, don’t we?

So, here we have some good explanations of pro-vaxx ideology.

They don’t necessarily explain the sheer vitriol, though, of those who take their pro-vaxxism to the next level and turn on those who refuse to join them.  Yes, I understand that lockdown fatigue is real and powerful.  We all have this, by the way.  It is not just the vaccinated who want their freedom back.  And the human urge to lash out at opponents and those seen to be blocking our progress is as old as Cain and Abel.  In the age of spittle-flecked social media pile-ons and the rabid cable television version of political debate, we of the strutting peacock generation exude wall-to-wall anger and the desire to prevail at all costs, to take no prisoners, to achieve total victory over our opponents.

I realise that I am still not there yet, because it is simply impossible to explain the degree to which the world has gone looney, and the contemptuous rage of the double-jabbed is simply part of the madness.

Meanwhile, get back to hurling the insults, journos and the rest.  It saves you from the painstaking task of understanding those you have othered.