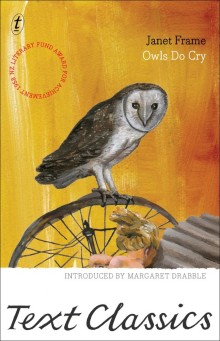 There has been no more beautiful writer in the history of the English language than Janet Frame. Her natural poetic gifts, combined with a close documentation of her own psychic disturbances, produced a densely layered, intensely lyrical prose without peer.

After an extensive survey, Owls Do Cry has just been voted the single most popular book in New Zealand history. 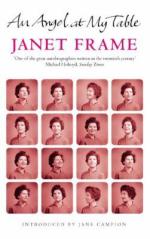 The New Zealand Book Council and the Auckland Writers Festival have announced that the book has won the title of this year’s Great Kiwi Classic.

Nominated by readers around the country in a month-long search for New Zealand’s most treasured books, Owls Do Cry is a firm Kiwi favourite and will be celebrated in a special event at the Auckland Writers Festival in May.

First published in 1957, Owls Do Cry was Janet Frame’s critically acclaimed debut novel and is seen as a seminal work of New Zealand literature. It has been in print for nearly sixty years.

So the day promised fair, and the sea lay like a quilt with the waves tucked under, and the trees wavering like leafless water, cut to fit from a transparent block of blue air and frost. 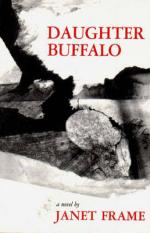 Owls Do Cry tells the story of the Withers family: Francie, who is twelve and about to start work at the woollen mills, hard drudgery sweetened with the thrill of riding a 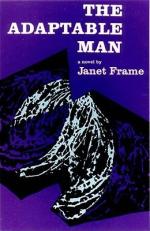 bike to work; Toby, who would rather play at the dump than go to school, where the dark velvet cloak of epilepsy often wraps itself around him; Chicks, the youngest; and Daphne, whose rich poetic way of seeing the world leads to a heartbreaking life in institutions.

Janet Frame writes of hardship, poverty and tragedy with beauty and a deep sensitivity. Owls Do Cry is a poetic masterpiece.

Janet Frame was born in the South Island of New Zealand’ in 1924. She published twenty-one books in her lifetime and several posthumously. Her autobiographical work An Angel at My Table was made into a film by Jane Campion in 1990. Janet Frame died in 2004.