New Media Are As Intertwined With Imperial Power As Old Media 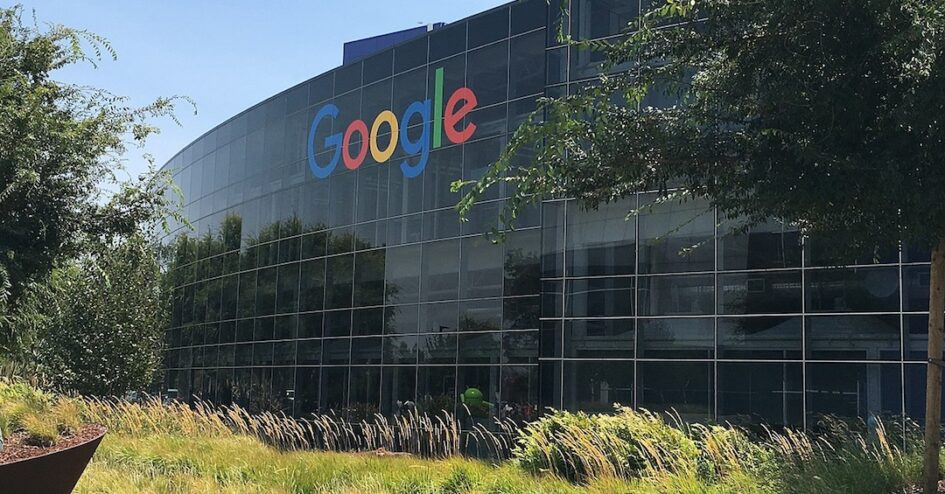 Alan MacLeod has a new article out with Mintpress News showing how most of the supposedly independent “fact-checking” organizations which Facebook has partnered with to police the information people are allowed to see on the platform about the war in Ukraine are, in fact, funded by the United States government.

“Most of the fact-checking organizations Facebook has partnered with to monitor and regulate information about Ukraine are directly funded by the U.S. government, either through the U.S. Embassy or via the notorious National Endowment for Democracy (NED),” MacLeod writes.

NED is indeed notorious because, as MacLeod explains, it was set up to do overtly many of the operations which the CIA used to perform covertly, like circulating propaganda in empire-targeted nations, funding foreign uprisings, and facilitating the 2014 coup in Ukraine which set in motion the events that would eventually lead to Russia’s invasion of the nation this past February.

Listen to a reading of this article

Macleod shows how US government money is funneled into Facebook’s “fact-checking organizations” through NED and other channels, the result being a US government-funded narrative management operation in a social media platform which has almost three billion active users.

This article is just the latest installment in a series of pieces MacLeod has been putting out with Mintpress over the past few months documenting the many strings you can see between major Silicon Valley platforms and the US-centralized empire, which are becoming clearer and more numerous by the year.

Last month MacLeod released a report on the many veterans of the CIA and other branches of the US intelligence cartel who are being hired to high-level positions within Facebook’s parent company Meta which help determine what kinds of information get visibility on the company’s social media platforms. Meta’s “senior product policy manager for misinformation” was hired straight out of the Central Intelligence Agency in 2019 and now helps Facebook, Instagram and Whatsapp sort out information from misinformation.

Last month MacLeod also put out an article on the many CIA veterans who have been hired to help Google decide what information gets seen in its searches and on Google-owned platforms like YouTube. Google is easily the single most influential corporation on earth when it comes to public access to information.

In June MacLeod penned an article titled “The Federal Bureau of Tweets: Twitter is Hiring an Alarming Number of FBI Agents,” reporting that “the social media giant has, in recent years, recruited dozens of individuals from the national security state to work in the fields of security, trust, safety and content.”

Even TikTok, MacLeod documents, has begun hiring a bizarre number of former NATO employees to police its content at the same time it has begun aligning with other Silicon Valley platforms in its censorious policies toward content from Russia.

MacLeod’s important work adds to that of other reporters like Yasha Levine, whose book Surveillance Valley: The Secret Military History of the Internet describes the way humanity’s unprecedented access to information has been intertwined with US imperial power from its very inception.

Silicon Valley is at least as fundamental a component of US imperial narrative control as the legacy media and Hollywood, and is becoming even more so. Together they comprise the empire’s narrative control apparatus, which is just as essential to the functioning of the empire as its military or economic might.

The expansion of human consciousness on issues of political and social justice has brought with it a growing public intolerance for tyranny and oppression, which has made it necessary for the world’s current empire to rule over us by providing us with the illusion of freedom. We are told that we live in a democracy where the people control their own fate, but in reality we are inundated with propaganda from the moment we are born that is designed to psychologically manipulate the way we think, act and vote. As Noam Chomsky said, “Propaganda is to a democracy what the bludgeon is to a totalitarian state.”

Silicon Valley is filled with spooks and liars for the same reason the mainstream news media support every US war and continually normalize the freakish injustices of our society: because whoever controls the narrative controls the world. Perception is reality, and if you can control how people perceive reality then, as far as their behavior is concerned, you control reality itself.

We will remain trapped with the abuses of the status quo oppression machine until we awaken to this fact.