“If We Get Covid, So Be It”: Australia’s Hypocrisy 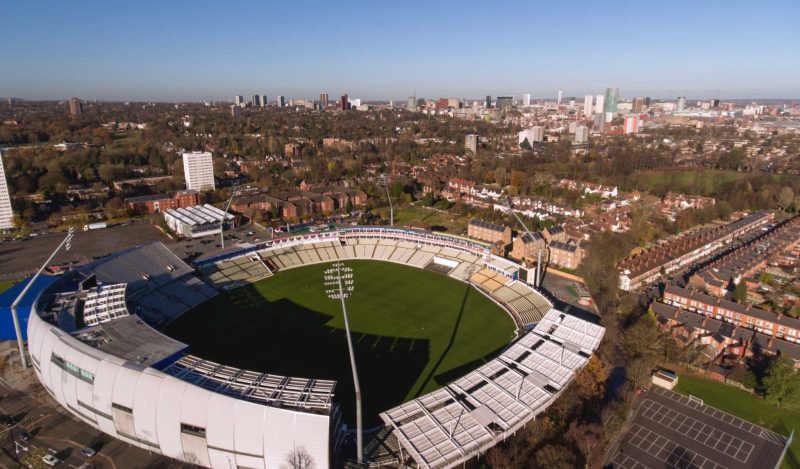 On Sunday August 7, after a series of round-robin matches in two groups followed by knockout matches in the semi-finals, Australia and India met in the final of the women’s T20 cricket competition in the Commonwealth Games in Birmingham, UK. Before the final, Australia’s most valuable player through the tournament had been Tahlia McGrath. Like all Australian athletes at the Games, she was likely required to be double-vaccinated and boosted.

On the day of the final, McGrath experienced mild Covid symptoms and a test duly confirmed the diagnosis: she had the dreaded disease that has been treated in Australia like the local coming of the Black Death.

Was she pulled out of the match? Was she put into one or two-week isolation?

Hell no. McGrath took the field but not without the rest of the performative protocols that we have been witness to for two and a half years. She wore a mask during the singing of the national anthem and while on the playing field, to prevent cross-infecting her teammates and opponents. And she social distanced, waving away her teammates as they swarmed towards her in a congratulatory-cum-celebratory mob after she took a catch to dismiss an opponent. Her teammates experienced a brief moment of panic when she came too close during the coin toss.

What’s more, it worked! No one else has tested positive. Such consideration. Such unselfish compassion for others. Not.

Instead what it lays bare is the idiocy of Australia’s manic Covid protocols and the hypocrisy of its entire policy when a gold medal was at stake.

In January last year the visiting Indian men’s cricket team expressed great resentment at the tough Covid protocols and restrictions and there was some muttering they might return home, or at least the venue shifted away from Brisbane, whose pandemic protocols were exceptionally restrictive.

Because India is the financial powerhouse in world cricket, this would have been a financial disaster for Australia. Even in Sydney, confined to their hotel rooms other than when training or playing, the Indians complained of being treated “like animals in the zoo.”

The average Australian response was: Stop being a sook and suck it up. You are in our country, respect our laws while out here.

Last December Pat Cummins, the captain of the Australia men’s cricket team who holds the status of a demi-god in Australia, had to withdraw from a match against the visiting English side because he’d been in proximity to someone in an Adelaide restaurant who later tested positive. Despite testing negative, Cummins was deemed a close contact and not allowed to play.

After the T20 final, Indian journalists – Saikiran Kannan of India Today, online commentators like Mantavya and many fans – pointed to the contradiction of unvaccinated but Covid-negative tennis superstar Novak Djokovic being prevented from playing in the Australian Open. So did the prominent British commentator Piers Morgan.

At the same Commonwealth Games a week earlier, Aneesh Pillai wasn’t allowed to take part in the men’s discus throw final after returning a positive case despite being asymptomatic.

Furthermore, if you are subjected to daily testing for Covid and one day you do test positive, but are allowed to compete in a team match anyway: what exactly is the point of all the testing?

Can you blame the many Indians who voiced suspicions of outright racism? Surely not. After all, this is the sport that mandated taking the knee to show solidarity against racism.

Yet, the situation is impossible to imagine in reverse. If an Indian player had tested positive and the team wanted to field her, Dame Edna Everage’s “Possum” Australia would have refused point blank.

The Australians arrived in Birmingham deeply troubled by the English approach to “living with the virus.” Maybe they will return home with the epiphany that in the final analysis, that is the only way to live.

And oh, the gold medal prize was duly won. India has to make do with silver.

On winning the match, McGrath jumped into the team huddle to hug her teammates. Australian bowler Megan Schutt was philosophical afterwards: “If we get Covid, so be it.”

The verboten magic words that would have saved the world so much misery if countries had been as philosophical instead of collapsing into mass collective panic in March 2020.