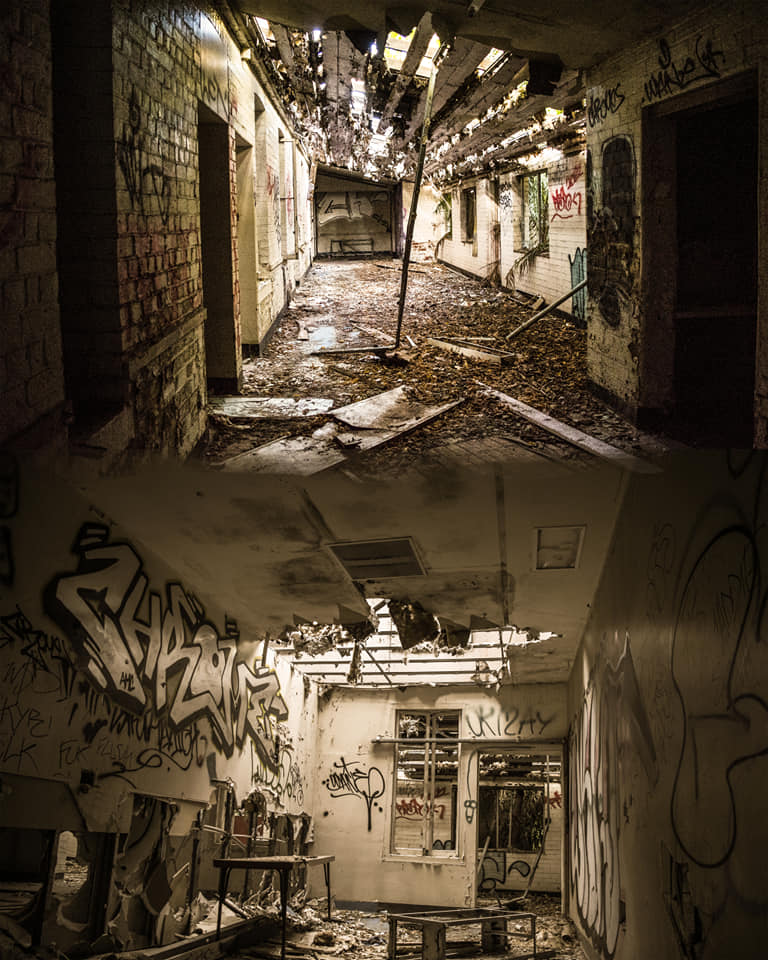 From the British Medical Journal

A scathing editorial on government misuse of Covid-19 to scare, intimidate and confuse populations while distorting the science behind the most over-hyped disease in history has appeared in the prestigious British Medical Journal.

Covid-19 has unleashed state corruption on a grand scale, and it is harmful to public health.

He writes: “Politicians and governments are suppressing science. They do so in the public interest, they say, to accelerate availability of diagnostics and treatments. They do so to support innovation, to bring products to market at unprecedented speed. Both of these reasons are partly plausible; the greatest deceptions are founded in a grain of truth.

“Politicians and industry are responsible for this opportunistic embezzlement. So too are scientists and health experts. The pandemic has revealed how the medical-political complex can be manipulated in an emergency—a time when it is even more important to safeguard science.”

The UK’s pandemic response provides at least four examples of suppression of science or scientists, Abbasi claims. These include deliberations of the Scientific Advisory Group for Emergencies (SAGE) being initially kept secret until a press leak forced transparency . The leak revealed inappropriate involvement of government advisers.

Next, a Public Health England report on covid-19 and inequalities was delayed and a section on ethnic minorities initially withheld.

Third, on 15 October, the editor of the Lancet complained that an author of a research paper, a UK government scientist, was blocked by the government from speaking to media because of a “difficult political landscape.”

Now, a new example concerns the controversy over point-of-care antibody testing for covid-19.

The British Medical Journal slating comes amid a blizzard of heavy weight critiques of government misbehaviour during the Covid era.

Abbasi says politicians often claim to follow the science, but that is a misleading oversimplification.

“Suppression of science and scientists is not new or a peculiarly British phenomenon.

“Globally, people, policies, and procurement are being corrupted by political and commercial agendas.

The UK’s pandemic response relies too heavily on scientists and other government appointees with worrying competing interests, including shareholdings in companies that manufacture covid-19 diagnostic tests, treatments, and vaccines.

“Government appointees are able to ignore or cherry pick science—another form of misuse—and indulge in anti-competitive practices that favour their own products and those of friends and associates.

“The stakes are high for politicians, scientific advisers, and government appointees. Their careers and bank balances may hinge on the decisions that they make. But they have a higher responsibility and duty to the public.” 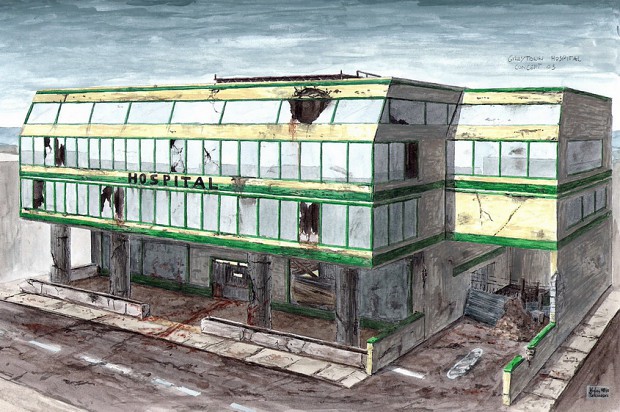 Science, Abbasi argues, is a public good. It doesn’t need to be followed blindly, but it does need to be fairly considered.

“Importantly, suppressing science, whether by delaying publication, cherry picking favourable research, or gagging scientists, is a danger to public health, causing deaths by exposing people to unsafe or ineffective interventions and preventing them from benefiting from better ones.

“When entangled with commercial decisions it is also maladministration of taxpayers’ money.

“The medical-political complex tends towards suppression of science to aggrandise and enrich those in power. And, as the powerful become more successful, richer, and further intoxicated with power, the inconvenient truths of science are suppressed. When good science is suppressed, people die.”

The full British Medical Journal editorial can be read here.