The Pfizer Papers: Company Secretly Planned for the Third Dose 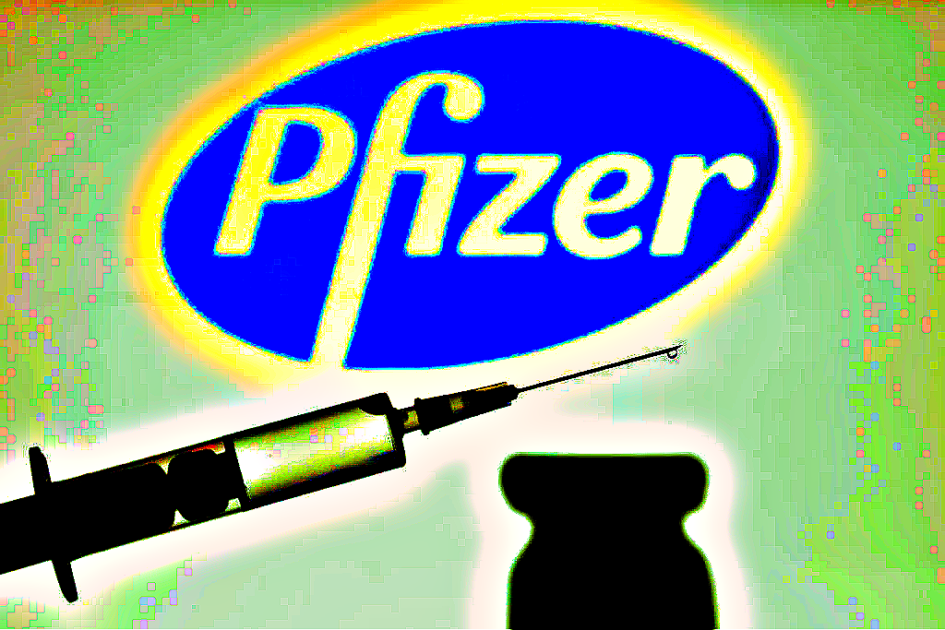 Documents reveal Pfizer was already planning for a third booster shot before the first two doses had finished an analysis period.

Recently-released Pfizer/US Food and Drug Administration Clinical Overview documents from April 2021 show that the company was planning for a three-dose schedule while telling the world that two doses were safe and effective.

In the last paragraph of page 23 of the April 2021 BNT162b2 “Clinical Overview,” it is stated that a “subset” of Phase 3 participants would receive a third BNT162b2 injection or prototype between 5 to 7 months after their second dose.

But there are several problems:

1) Phase 3 was still “ongoing,” according to the documents, when they decided to test dose No. 3.

So, how could they a) say that the jab was safe and effective with trials still “ongoing” and b) launch a third dose schedule in the middle of analysing dose 2?

2) The term “Phase 3” in this context is meaningless because, as we documented in the previous instalment, Pfizer/the FDA arbitrarily mixed elements of Phase 2 with 3 (which they originally called Stages), so reviewing the data we don’t know who had what or when, or in what context.

3) As we shall see, Pfizer had already announced to the world that the two-dose schedule was effective, so why were they considering a third dose?

4) The “subset” of third dose trial participants included ages between 18 and 55: i.e., people unlikely to get seriously ill from a disease that mostly killed and hospitalised very elderly people.

5) The third dose was given with a 1:1 randomisation, yet as we documented in the previous piece, the first two doses of Phase 2 (again, whatever that means in practice) were randomised with placebos at a 4:1 ratio, artificially inflating the apparent efficacy of the jab in a method that many clinicians have dubbed undesirable. (They favour the more logical and traditional 1:1 ratio: one placebo for every vaccine or product.)

6) The subset participants were planned to be COVID-naive, meaning that they had not had the infection before. Yet as we noted in the previous piece, some of the large-scale participants for doses 1 and 2 had been diagnosed with COVID and others had not. In other words, the cohorts were a mess with statistical crossover that does not appear to have been extrapolated in the documents released so far.

7) The public were told they’d need a third injection even though the recipients of the third dose had not been evaluated in terms of which “vaccine” candidate they were given in relation to what dosage had been administered. From the document:

But what are the doses for the third “booster” being given to the public? Where are the trial data?

THEY KNOW THE TRUTH

At the recent World Economic Forum gathering, the centi-billionaire vaccine promoter, Bill Gates, made a shocking revelation on which alternative and independent researchers picked up, but which the mainstream state-corporate media, unsurprisingly, ignored.

Gates said that future “vaccines” should provide long-term protection and prevent disease. (Err… isn’t that the definition of vaccine?)

He opined without evidence that the mRNA COVID jabs had saved “millions of lives,” but then added:

“They don’t have much in the way of duration and they’re not good at infection-blocking.”

But I thought the “vaccines” were “safe and effective,” and you’d be a dangerous Luddite not to be repeatedly injected with an experimental product?

Gates bolstered Pfizer CEO Albert Bourla’s admission from January, which was again predictably ignored by the state-corporate media that are in the pocket of Pfizer.

See this clip for how Pfizer bought the media.

Bourla stumbled and said: “We know that the three, the two doses [Freudian slip?] of the vaccine offer very limited protection. The three doses, the booster, offer reasonable protection.”

MAKING MONKEYS OUT OF US

In other words, people were getting jabbed thinking they were safe from COVID and that their immunity would last at least six months. This is not only false advertising, it is gross negligence.

A four-dose schedule of hepatitis B vaccines was limited to patients with chronic renal failure.

An experiment in Sweden and the US in 1999 saw over 200 infants given three and four-dose schedules. But the schedules did not contain a single vaccine, like the alleged COVID vaccine.

They contained diphtheria, tetanus and pertussis toxoids, inactivated poliovirus, and a Haemophilus influenza type-B. (What could possibly go wrong?)

A five-dose nasal vaccine for the Rotarix trialled on Indian infants demonstrated no difference relative to the three-dose schedule.

For the human papillomavirus vaccine, two doses were given to adolescent girls and assumed to afford protection for two decades, with a third assumed to generate life-long protection.

This is very different to the COVID “booster” every few months.

A three- to four-dose schedule of Hantaan virus vaccine was administered to trial participants in late-2020, resulting in adverse events in around 30 percent of patients.

It was only after the COVID jabs arrived on the scene that fourth-dose schedules started to become common (e.g., for tick-borne encephalitis).

In late-2021, a study in The Lancet was published involving several thousand people–average age below the typical COVID death cohort–who had received three injections from different or the same products (homologous and heterologous). The results claimed that three injections was best:

“..the immunogenicity of homologous or heterologous third dose boost with all tested vaccines was superior to control [i.e., placebo or two-dose] regardless of which vaccine had been received in the initial course.”

But this contradicts Pfizer’s two doses are good for 6 months claim.

If The Lancet study designers could think to include a third dose after two had been completed and assessed, why couldn’t the designers of the Pfizer trial?

Is it because they wanted to rush a garbage and potentially dangerous product to market as soon as possible in order to profit from an audience made captive by injection mandates?

Pfizer began a third dose study while continuing trials of the second dose. Despite this, it saw fit to declare that two doses were effective for 6 months.

No sooner had they made the claim, CEO Bourla stated that three doses might be needed, even though it would have taken Pfizer until at least October 2021 to discern that information from trial participants, yet the FDA authorised the third dose in September, with trial data still pending.

It’s no exaggeration to say that this is shaping up to be one of the major crimes of the 21st century.