IQ Tests: Are Humans Getting Smarter? 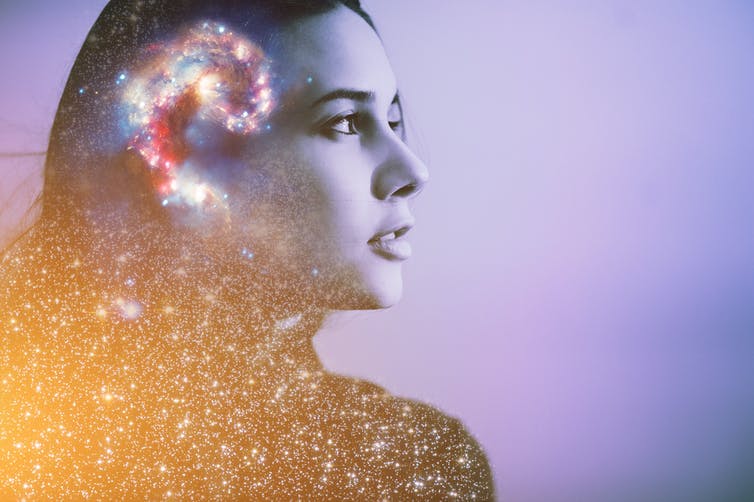 By Roger Staff and Lawrence Whalley, University of Aberdeen

From the algorithms that make our social media accounts function to the sleep-tracking technology in our smartwatches, the world has never seemed so technologically advanced and developed. Which is why it would be easy to assume that with each generation, humans are getting smarter. But is this the case?

It’s a question many scientists have pondered, particularly so given that throughout the 20th century the average score on IQ tests around the world increased significantly – especially in the west. This increase was around three IQ points per decade – meaning we are technically living with more geniuses on the planet than ever before.

This increase in IQ scores and the seeming tendency for intelligence levels to increase over time is known as the Flynn effect (named after the late US-born educator, James Flynn). And improvements in health and nutrition, better education and working conditions, along with recent access to technology have all contributed.

Read more: The IQ test wars: why screening for intelligence is still so controversial

Research in countries that have not undergone postindustrial development also supports the idea that improved access to education, housing and nutrition are the main factors that have led to IQ increases. A study of sub-Saharan African countries, for example, found that the Flynn effect has not yet taken hold there. Or in other words, IQ test results have not massively increased because life circumstances haven’t significantly improved for a large number of people.

But that’s not the whole story, because over the past 30 years there have been some reports of decreased performance on IQ tests in some countries. So is it fair to assume that humans in the west have reached peak intelligence?

Intelligence quotient, or IQ tests, are a measure of reasoning and the ability to use information and logic quickly. The tests assess short and long-term memory through puzzles and test a person’s ability to recall information.

While IQ test results have been increasing for some time, research suggesting a “reverse Flynn effect”, indicates this upward trend may now be slowing. A Norwegian study, for example, found that men born before 1975 showed the expected positive “Flynn effect” of a three point gain for each successive decade. But for those born after 1975, there was a steady decline in IQ. This amounts to a seven point difference between generations – with average IQs having dropped by around 0.2 points a year. Other studies carried out between 2005 to 2013 in the UK, Sweden and France have also shown similar results.

These results are hard to explain, but it has been suggested that it may be linked to changes in the way that children are taught in schools. This has been a time that has seen major shifts away from reading serious literature and rote learning – a memorisation technique based on repetition – to a more collective scientific problem-solving approach, which is now taught to most children in the west.

These “student-centred” teaching methods are now combined with interpersonal skills and teamwork along with encouragement for students to understand the emotional insights of others. The overall impact of this approach might encourage smarter and more effective working but places less emphasis on individual skills required in IQ tests. So maybe in that sense, we’re just not as good at carrying out IQ tests any more.

It has been suggested that a decrease in nutritional standards could also play a role. In the UK, for example, many people struggle to meet adequate nutritional guidelines. Immigration of people who grew up in conditions of greater poverty along with the tendency for the more intelligent to have fewer children have also been put forward as possible theories.

Another consideration is that over the past 50 years, questions about the suitability of IQ tests have been raised – described in some quarters as biased, unfair and unappropriate. Indeed, the use of IQ tests for job and school selection has diminished. It’s likely then that this decline in use, coupled with a reduction in coaching for such tests, has led to poorer performance when IQ tests are used.

Read more: Creativity is a human quality that exists in every single one of us

So, in answer to the question are humans getting smarter – it’s hard to say. But what is certain is that the lower IQ scores are not necessarily a sign that humans are now less intelligent, more just that people are scoring lower on IQ tests. And, in this sense, potential reasons for a declining IQ should be seen in context – one where the prevailing view of IQ tests has changed.

It’s also important to think about what IQ tests actually measure – and what they don’t – along with what we mean when we talk about intelligence. IQ tests, for example, are no good at measuring things like personality, creativity, or emotional and social intelligence – or even wisdom. These are attributes that many of us may well prize over and above a high scoring IQ test result.