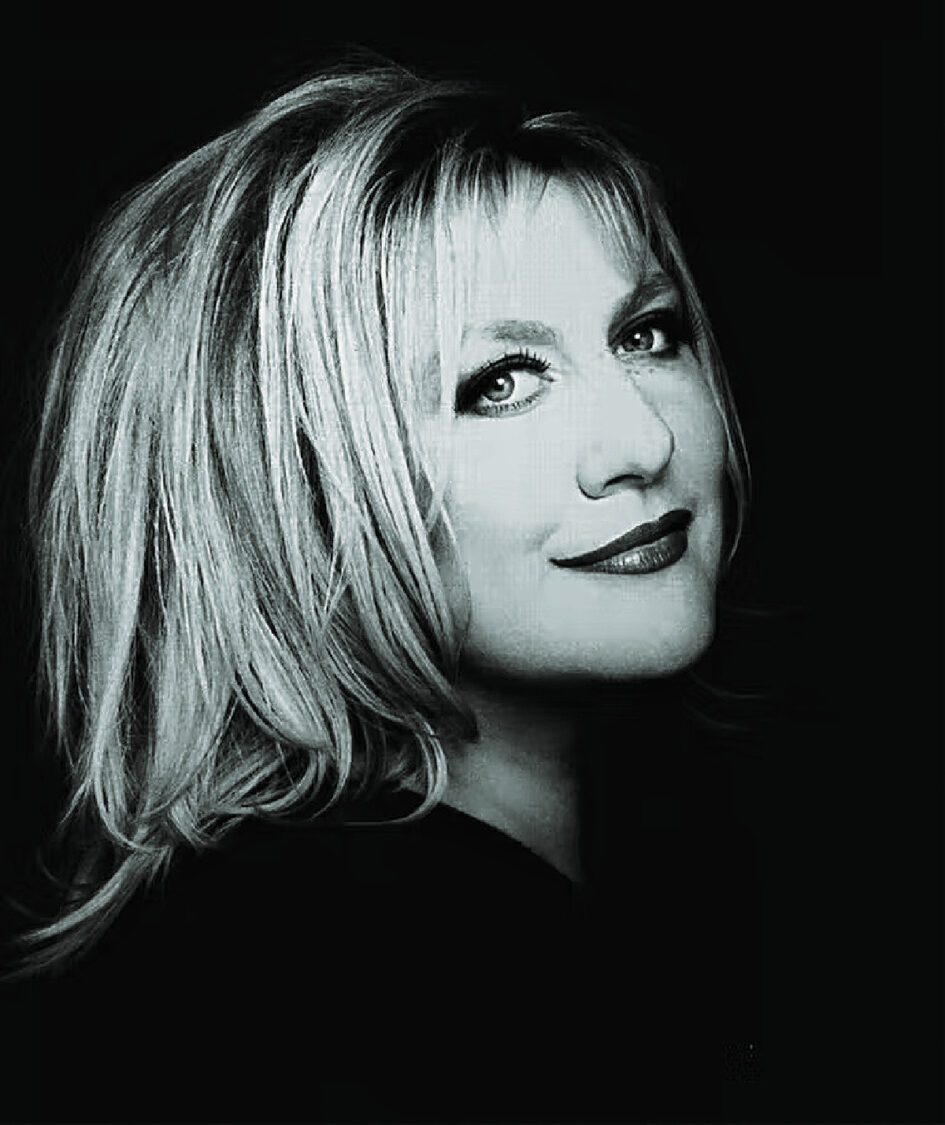 Renée Geyer’s name is often in histories of Australian music. A pioneering artist, her iconic soul sound opened up the local conversation about what “sounding Australian” meant. Go-Betweens icon and industry legend Lindy Morrison simply said: “Renée Geyer was an exception to the rule”.

Born Renée Rebecca Geyer in Melbourne in 1953, to migrant parents from Slovakia and Hungary, her mother was a Holocaust survivor. She began in bands Dry Red and Sun, and released her debut self-titled album at 20 years old. She appeared regularly on local television, radio and in print. Her confidence then, and for the rest of her life, was captivating, although she explained that it didn’t come easily and without sacrifice. https://www.youtube.com/embed/2zSlPRNe27U?wmode=transparent&start=0

Geyer’s work as a collaborator and interpreter of other people’s words was a fundamental part of her own artistry. For many, her interpretation of James Brown’s It’s a Man’s World will remain just as, if not more moving, than the songwriter’s own. Other hits from the time included Heading in the Right Direction, Stares and Whispers and later Say I Love You.

Over her career she released 24 albums, including collections of original songs, live albums and the odd tribute record or two. Into the 1970s, 80s, 90s and 2000s she worked in Australia and the US, singing with international greats like Sting and Joe Cocker, as well as the best of local rock, pop and soul royalty.

She was also fond of popping up in unusual places, such as standing in for PJ Harvey in a version of Henry Lee for TV show Rockwiz. https://www.youtube.com/embed/KcavXcnjpmc?wmode=transparent&start=0

In 2005 she worked with Magoo (producer for Regurgitator, Powderfinger and Silverchair) on Tonight. Magoo said “She put everything into every vocal performance (all of them in the control room right next to my head) [and] also had a great production mind”, pointing to track You Matter as an example of her keenness to continue to explore.

Geyer’s vocal style was a mixture of precision and raw grit – critic Andrew P Street described it as “like cigarettes rolled in honey”. There was the rawness of Janis Joplin with the lift of her beloved Aretha Franklin – leading the way for Australian artists to explore beyond the bounds of pop, rock, folk and country.

Her approach was direct and earnest even if her persona between songs was not – Street continued to say:

If there is a music journalist in Australia not currently reflecting on the time Renée Geyer told them something gloriously unprintable in an interview, can they really call themselves a music journalist? An incredible artist. An unbelievable voice. And goddamn was she a magnificent interviewee.

I interviewed her in 2003 for the release of her 20th album, Tenderland, which was one of the most successful of her career. Her directness was refreshing – and yes, there was lots I couldn’t print – but she treated me no more ruthlessly than she did herself. Did she feel like 20 albums was a lot? Was she done?

I’m just half way, Slim Dusty had 100 albums… I would challenge anyone to go through that catalogue and find no shit in there. Sorry, rest in peace and all that, but 100 albums, give me a break! I mean I’ve done 20 and there’s maybe four gems. I’m not going to tell you which ones, I mean they’re honest compared to other stuff that was around, but for my standards there’s a few beauties there, too.

Geyer told me she was “good at conducting and bossing” when it came to music, saying, “I’ve got it all in my head, the chords in my head, but I don’t actually play.”

Geyer’s self-deprecating humour was delightfully disarming. It also was part of the contradiction that Paul Kelly summed up in the song he wrote for her, A Difficult Woman (1994). She used the song’s title for her album that year, and later for biography, Confessions of a Difficult Woman (2000), which candidly told stories of a very rock and roll life.

The song and the concept followed her since then, but she was also clear that it wasn’t necessary a neutral term. “They never say ‘difficult man’. But the song was beautiful”, was her summation of it. Later Kelly would record it himself, but her versions, throughout the years, continued to soar.

Kate Ceberano called her “The diva, the brutal, the shapeshifter, the irreplaceable Renée”, and Deborah Conway said “Australia’s Queen of Soul has made her final exit stage left […] She made me laugh, she pissed me off but she was never, ever boring, and she made my life the richer for knowing her.”