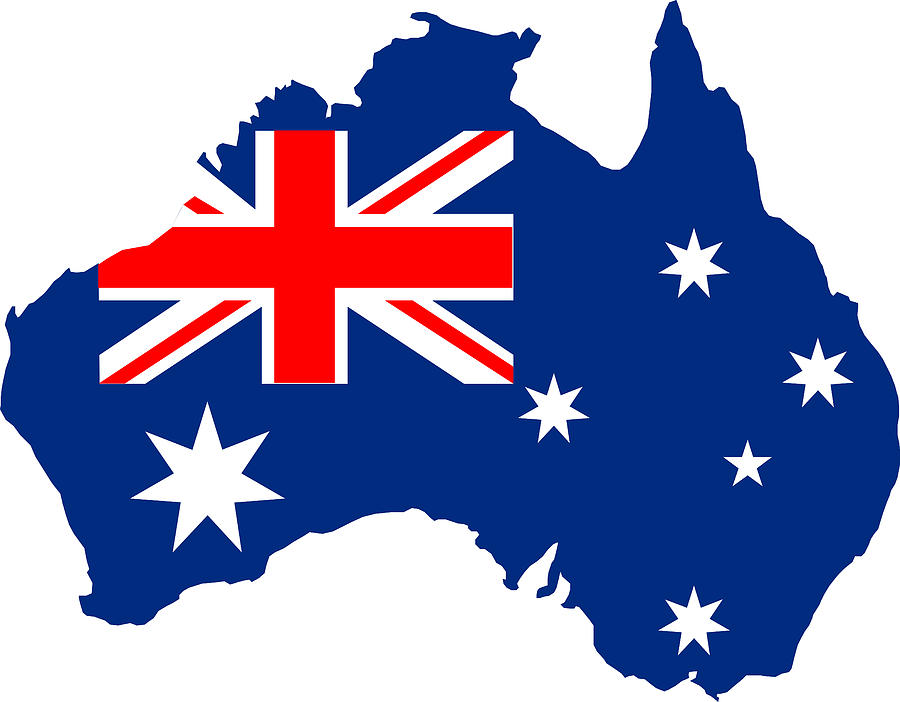 THERE are two supreme ironies in play this week in the Covid Commonwealth of Australia, where we have most of the population housebound, lockdown mania creeping from the cities into the back blocks as (typically) a single, wayward spreader visits a region, a dogged determination to keep digging the zero-Covid hole ever deeper, and ritual condemnations of wrong-thought now reaching the national Parliament.

The first of the ironies is that the Sydney Morning Herald, hardly a sceptical source on matters Covid, has re-published a hugely significant (for Australia, if not for Britain) article by the London Daily Telegraph’s Sarah Knapton, titled ‘AstraZeneca lead scientist says Delta makes mass testing pointless in UK’. It is rare that the Australian corporate media allow Covid realities to get in through the cracks. But this story, in which Knapton quoted Professor Sir Andrew Pollard among others, nailed a number of canards which happen to be gospel for the true believers here.

In particular, the mass testing of the asymptomatic, the zero-Covid objective, the efficacy of lockdowns and making vaccines compulsory. Vaccines which their own inventors say do not work – that is, automatically prevent transmission – against the Delta variant, and other, vaccine-proof variants of the virus that are, inevitably, coming down the road. These form the inter-linked, never-to-be-questioned pillars of government Covid policy that have caused such political, media and public hysteria in Sydney and elsewhere.

Pollard stated, chillingly for the heavily invested Covid class: ‘We don’t have anything that will stop transmission.’ He might have added, following Steve Templeton of the Indiana University School of Medicine: ‘Humans need to do human stuff.  Likewise, the virus will not stop doing what viruses do . . .’

In other words, the rug has been well and truly pulled. Will the story achieve cut-through, though? You would like to think that a few sober Aussies who are open to sound thinking might be doing some head-scratching. Yet, as Jonathan Swift (may have) said: ‘You can’t reason someone out of a position they didn’t reason themselves into to begin with.’

The barriers to cut-through, in other words, are formidable, especially when so many players have had reason to buy into the Covid state.

The second, and larger, irony is that a Senate Committee in Canberra (chaired by a loopy Green) looking into ‘media diversity’ has hauled into one of its hearings executives of Sky News Australia for having the temerity to – wait for it – publish diverse views on Australia’s political and policy responses to the Covid virus. Yes, we mean here views routinely regarded as ‘misinformation’ by those who should, and often probably do, know better.

Here is Senator Sarah Hanson-Young: ‘Australians are rightly worried about the promotion and dissemination of Covid lies and conspiracy theories that put lives at risk and undermine public health.’

The Senator might have mentioned the Australians who are ‘rightly worried’ about Covid totalitarianism, police brutality, public health mission creep, lost freedoms, trashed economies and the like, but to each her own. In an act distressingly redolent of overseas efforts by Leftist politicians to push social media companies into censoring the views of their opponents, the Senator also wishes to grill the Australian Communications and Media Authority as to why it didn’t act to stamp out such un-Australian activities on the part of Sky News.

Sky has now been reported as having removed from its own website the ‘offending’ videos that may have been the cause of its banning for a week by YouTube.

According to the BBC’s Sydney correspondent (the appropriately named Frances Mao): ‘Sky News Australia has removed dozens of videos from its websites, after YouTube suspended the channel for spreading Covid misinformation. The conservative TV network, owned by Rupert Murdoch, has been criticised for promoting conspiracies [I assume she means conspiracy theories] and questioning public health orders in its broadcasts. In recent days it has taken down about 30 videos without explanation or making corrections.’

The many prevarications, exaggerations, misquotings and irrelevancies in Madame Mao’s BBC article would be of no surprise to many Brits, so let us park these. Suffice it to say that Donald Trump gets a mention.

Sky News Australia has a number of commentators, including Alan Jones, the former Liberal and then Australian Conservatives Senator Cory Bernardi, Chris Kenny, Andrew Bolt and Rowan Dean (also editor of the Spectator Australia), who have attacked different aspects of Covid policy.

Worryingly, Jones had also been censored by his other (Murdoch-owned) employer, the Sydney Daily Telegraph (in no sense related to its London namesake) for his anti-lockdown columns. While the Telegraph’s stablemate, the Australian, regularly publishes anti-lockdown columnists, it draws the line at being seen to endorse either anti-vaxx or pro-protest positions. More irony. That Murdoch management would self-censor, while simultaneously being cancelled by YouTube and being hauled before a parliamentary inquiry obsessing about its Covid scepticism, is troubling at best and a total capitulation to group-think at worst.

Of course, the twin ironies are linked. The Senate’s disquiet about Sky News is occurring just when a Leftist media outlet is quoting respectable British scientific sources questioning the very things that keep the Covid State going in Oz – to cap it all, Professor Pollard made his reported statements when appearing before a parliamentary committee, giving it extra credibility and, yes, yet more irony.

Into this swamp strides Kevin Rudd, a former Australian Prime Minister of massive self-regard and indifferent ability, whose main interest in these matters is to validate his claim that Rupert Murdoch was out to get him. In this endeavour, he has been joined by that other embarrassment of an Australian ex-PM, Malcom Turnbull, a man who for decades didn’t know which political party was most likely to get him into the top job, and, therefore, which he should join. Turnbull, too, believes that Murdoch was out to get him and, like Rudd, continues to obsess about it without cease. Just about anything, like a Murdoch entity being caught out quietly self-censoring (to Rudd and Turnbull) wacko theories about Covid, is grist to the mill for these twin victims.  Again, the ‘misinformation’ word is front and centre for Rudd, a self-confessed man of non-science who, in the context of climate change, was willing to defer to ‘thousands of people in lab coats’ who clearly must have known what they were talking about. Zero emissions man has seamlessly become zero Covid man.

All is not lost, however, Down Under.

A Bill is being prepared for the New South Wales parliament by one Tanya Davies, a conservative backbencher – almost an oxymoron in the Premier State’s ruling (Leftist) Liberal Party, which is run by what are laughingly described as ‘moderates’ – designed to stop her own Government from implementing vaccine passports by the back door. She has support in this from three other Liberals, including one Minister, and from Mark Latham, once a Labor Party leader in Canberra but now in his later, more sensible phase, a State Upper House MP from Pauline Hanson’s (populist, Right-of-centre) One Nation Party.  Davies also has support from Fred Nile, the octogenarian Christian Democrats leader, who, unlike much of the political class in Australia, knows a threat to freedom when he sees one, and is willing to call it out. Alas, Latham’s former party isn’t joining the push-back and, like Sir Keir Starmer, refuses to apply heft to the essential task before all of us, for fear of upsetting the Covid class.

All of this has occurred in a week when, disgracefully, Australia’s national Parliament formally condemned an almost solitary freedom-fighter from Queensland, the Liberal National Party member George Christensen, for daring to question mask mandates and lockdowns. We (naturally, again) had that evil tool of oppression, the ‘misinformation’ word, bandied about in the media. And, yes, his own party joined in the ritual stoning. As did the Murdoch press. There was even talk of George being ‘counselled’. Shameful, but in these times not remotely surprising in our one-party system. (Christensen and a number of other real conservatives are leaving the parliament at the next election, due in 2022. They have either had enough of their own party or their own party has had enough of them).

When Big Tech is coming for you, when the entire political class is a wholly owned subsidiary of Big Pharma, when Covid political correctness has taken root across the vast breadth of the land, when even the Murdoch empire cowers before its many critics, we will take any good news we can get. There isn’t much of that around at present.

Paul Collits is an Australian freelance writer and independent researcher. He has worked in government, industry and the university sector, and has taught at tertiary level in three different disciplines – politics, geography and planning and business studies. A collection of his writing published in A Sense of Place Magazine can be found here. He posts regularly at The Freedoms Project here.