Violent Australia: The Mob Rises: The Best of 2020. 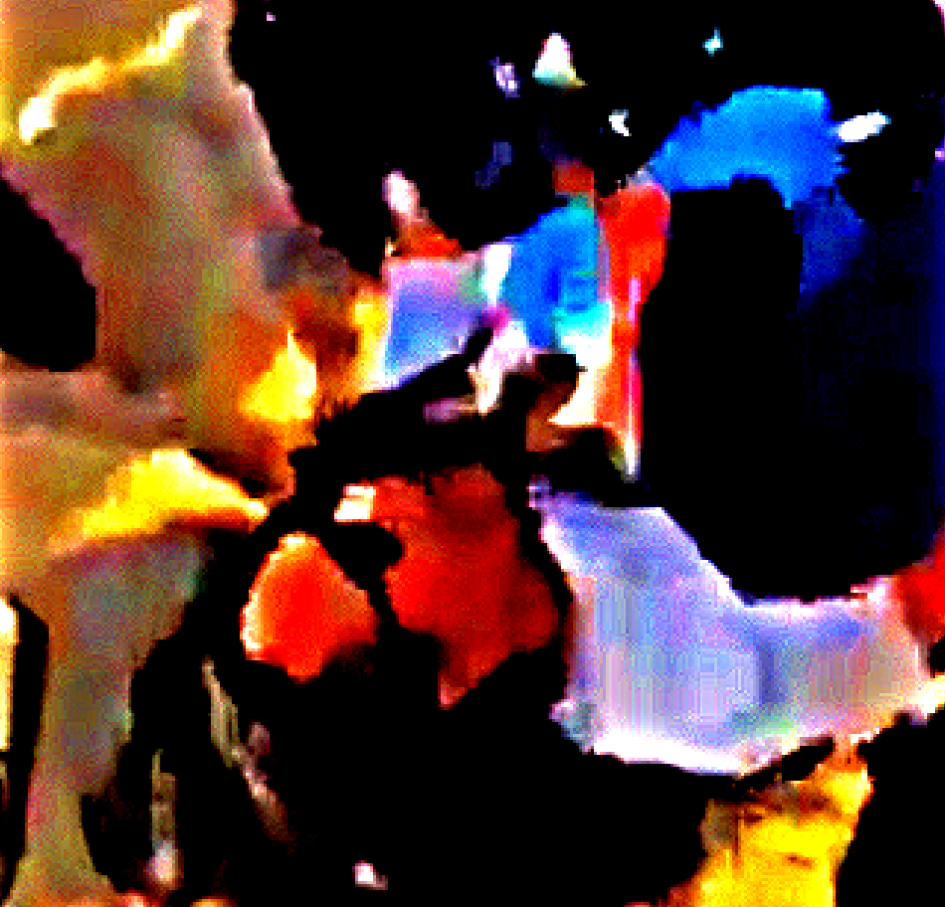