An “Open Letter” to Australian Prime Minister Scott Morrison from the World’s Most Powerful Media Mogul Rupert Murdoch. What Happens When the Public Realise It Was All For Nothing??? 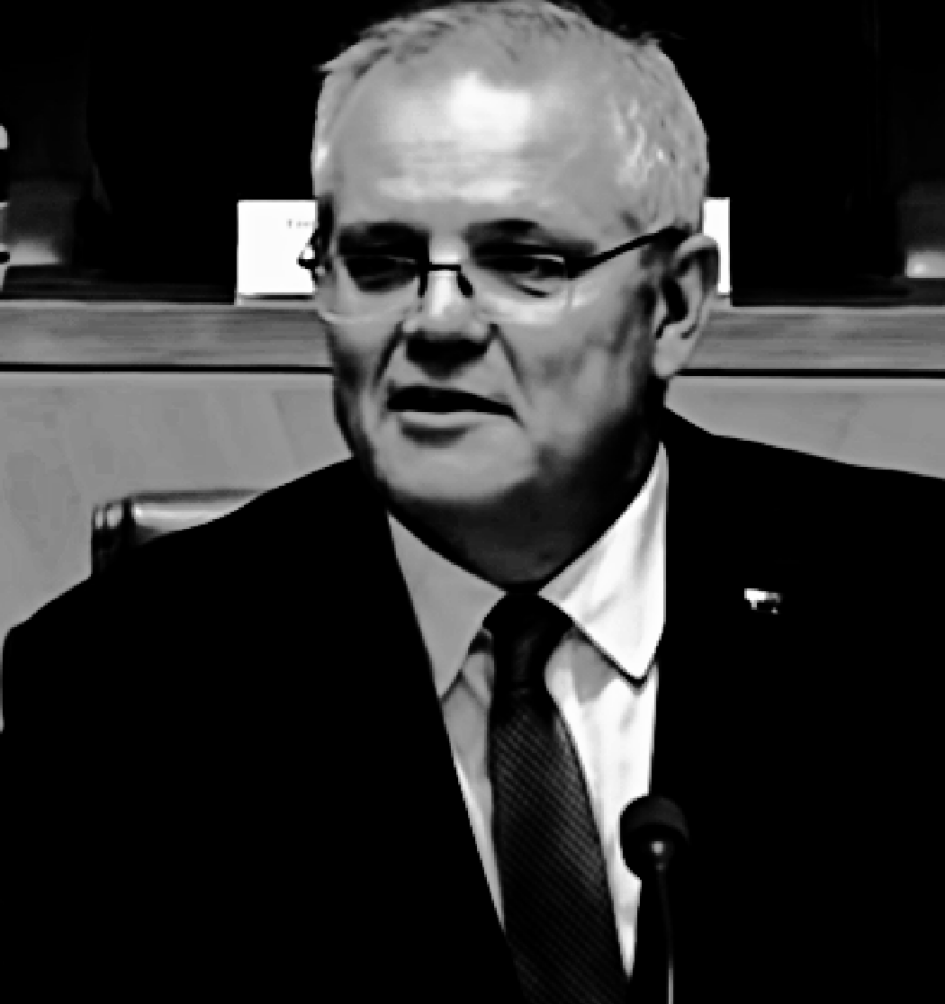 As the Covid story collapses worldwide, and jurisdiction after jurisdiction abandons all Covid restrictions and mandates, leading newspapers around the world, many of whom played a key part in panicking entire populations, have begun an intense period of naval gazing.

As Professor Ramesh Thakur, former assistant Secretary General to the United Nations and one of the Australian government’s most formidable critics of the nation’s Covid response, writes in a recent piece in The Australian, like cascading dominoes, governments all over the world engaged in herd behaviour to lock down their countries based on apocalyptic modelling projections.

“Models are neither science nor data but a set of assumptions that generate their own tautological conclusions. The actual data was massively better than the best-case scenarios of the original Doherty Institute modelling of March 2020.

“The serial parties in No. 10 suggest the people at the very top of the British government knew the risks were low but terrified the populace into blind compliance with draconian curtailments of liberties just because they could.”

The authoritarian derangement which has characterised Australia’s response to Covid and caused massive suffering to millions of its citizens will go down in history.

But it is impossible for the authorities to say they were not warned of the damage they were doing by some of the nation’s leading intellects.

From the very beginning, one of Australia’s most experienced journalists, the widely respected Steve Waterson, penned a series of excoriating articles on Australia’s mismanagement of the Covid scare.

This piece was originally published on 2 March, 2021.