When We Needed Churchill – We Got ScoMo 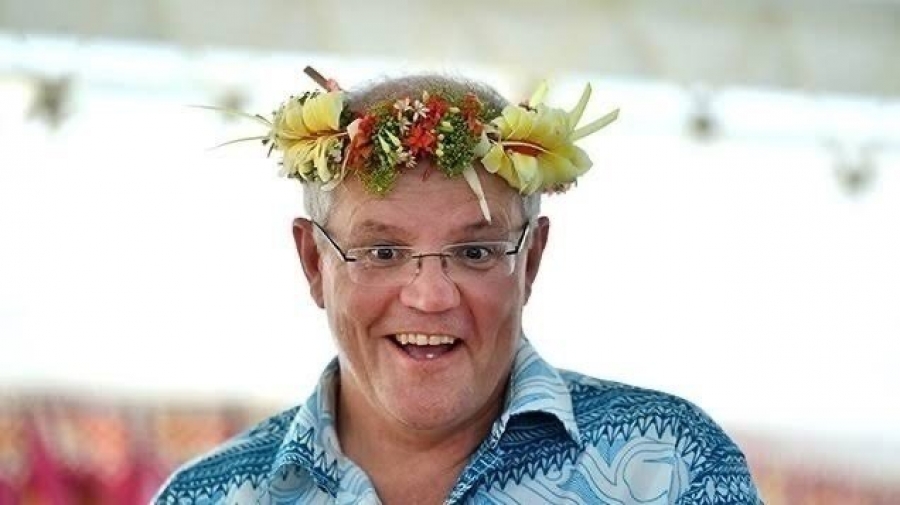