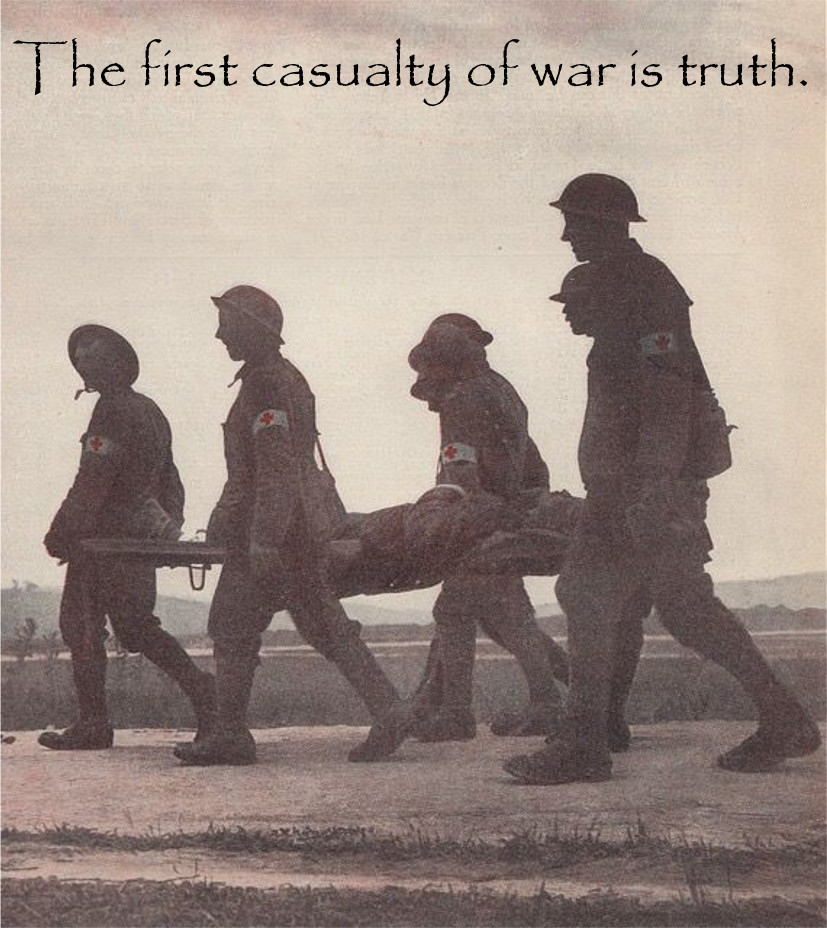 By Harold Evans in Memory of Phillip Knightley

Phillip Knightley was the most highly decorated Australian journalist on the world stage. He was one of only two journalists to have twice won the British Journalist of the Year Award.

His book The First Casualty, about war correspondents as heroes and myth-makers, is considered a classic on war reporting and won him the Overseas Press Club of America award for the best foreign book in 1975. At the Sunday Times, Knightley and the Insight investigative team exposed the thalidomide scandal and the spy Kim Philby’s role in M16.

Phillip Knightley passed away in 2016.

If only he was still with us.

The role of the mainstream media in sowing panic and confusion into the population during the Covid era while acting as de facto propaganda units for state and federal governments will be closely examined in the coming months. As the Australian economy is incinerated and individual liberties lost, recriminations, accusations and blame shifting have already begun.

In all of this, we could have done with a journalist the calibre of Phillip Knightley.

If you can keep your head when all about you
Are losing theirs and blaming it on you,
If you can trust yourself when all men doubt you…

If you can bear to hear the truth you’ve spoken
Twisted by knaves to make a trap for fools,
Or watch the things you gave your life to, broken,
And stoop and build ’em up with worn-out tools…

If you can fill the unforgiving minute
With sixty seconds’ worth of distance run,
Yours is the Earth and everything that’s in it…

Esteemed editor Harold Evans, who worked closely with him, writes: Phil Knightley filled the unforgiving minute with 60 seconds worth of distance run. He’d be the last person to acknowledge that he might embody, as he did, the moral injunctions in Kipling’s prescriptive epic poem, If.

He kept his head when all about him were losing theirs; he would wait and not be tired of waiting; and all men mattered to him, but none too much. His was the quietest voice in the hubbub of the newsroom; he was known to his colleagues at The Sunday Times from 1965 to 1985 as Mr Understatement.

Knightley had many triumphs in his long, disciplined career as an investigative journalist, but how did he describe it? “Most of the exposés I worked on involved long, boring hours in libraries, looking things up, tracing people, studying court reports, attending legal conferences, typing up memos and listening to outlandish conspiracy theories.”

The distinguishing mark of his books on espionage and on the history of battlefront reporting is their recoil from romanticism. The First Casualty is as unforgiving of grandstanding as of news management and propaganda. He was clinically scrupulous in his year-long examination of 60 years of tax-dodging by Britain’s wealthiest family, The Rise and Fall of the House of Vestey.

And only the Insight group and our lawyers were privy, for eight years, to what he’d learned from the hundreds of files we acquired in 1967 of the German and British makers of thalidomide that maimed and killed thousands of babies.

Watch Knighley on Netflix in the documentary Attacking the Devil. He was under pressure following the 1972 launch of The Sunday Times campaign to expose the scandal. The hitherto silenced Press demanded answers to what the paper would do next, and his answers could be legally perilous enough for law or government to end the campaign.

He walked on thin ice with prudence and grace. He behaved with similar circumspection on the grass courts of The Queen’s Club in London. Depending on which side of the net you were on, you’d hate or admire the cool way he dispatched opponents. No whooping and hollering on serving a couple of aces, no yells to “leave it to me!” as he reached for a smash or stepped back to deal with a baseline lob.

Knightley was 36 when I took him on the staff of The Sunday Times. He started as a copy boy on the Sydney Telegraph. He knocked about the world as a copra trader in Fiji, a manager of a literary magazine in Bombay, a restaurateur in Chelsea, and a reporter in newsrooms in Suva and in Australia, the latter of which had a knack of sending us young journalist emigrants who became stars (Bruce Page, Murray Sayle, Tony Clifton).

Until he published his surprisingly hilarious Hack’s Progress in 1997, he didn’t reveal the dodgy things he’d done 40 years earlier as a reporter out to make an impression. Thereafter, he seems to have been determined never to risk his reputation – and ability to expose injustice – by writing nothing less than the truth and the whole unadorned truth. He won confidences he never betrayed in his dealings with censors and burned out spies and thalidomide families.

Knightley’s fellow Australian, Bruce Page, led the Insight team on the discovery of what an obscure civil servant called Kim Philby had done in British Intelligence before he vanished, but Knightley was central to its success. We got nowhere with months of doors closed in our face, phones hung up on us, before Phil winkled out that a man called John Whitwell, a drunken burnout holed up over a seedy café in East London, was really Leslie Nicolson, our man in Prague in the Cold War.

Over a good Italian lunch and several brandies, Nicolson told Phil: “Kim was head of our anti-Soviet section.” The joke in the office was that Nicolson spilled the beans because Phil, of bald dome and goatee, was strikingly like Comrade Lenin. The truth was that Phil had a gift for empathy. He did the homework so he could ask apparently innocuous but revealing questions, then listened quietly and patiently, not as common an attribute as you’d imagine in reporters on the scent of a big story.

Knightley followed up on Nicolson by securing an interview with a retired CIA officer teaching at Brown University and got a straight answer. “So what was Philby doing in Washington from 1949?” “Philby was your liaison officer with the CIA and FBI.” The CIA officer would say no more than that beyond five cryptic words: “Have a look at Albania.” Insight tracked down Albanian émigrés in the UK and discovered Philby had sent many men to their deaths in spy drops in Albania coordinated with the CIA, the agency unaware that Kim Philby betrayed them all.

Throughout the long thalidomide saga, Knightley had the undeviating trust of the families. Their lawyers, reinforced by threats from the UK Attorney General’s office, warned the families not pn any account to talk to “the Press”. Phil wasn’t the Press. He was their friend. He was the earliest link between the families and the forensic dedication of the Insight team.

In September 1972, Knightley came into my office to report that the families were being menaced: they would lose their legal aid certificates if they didn’t, every one of them, agree to a miserable settlement of the claim against the drug company. We knew the evidence for their claim was overwhelming but were forbidden to print it. The shock and pain of what had just been confided in him broke through his phlegmatic personality.

“Can’t we do something?” It was the decisive question for The Sunday Times, the moment the paper had to decide whether to launch a challenge to law and the wrath of government that would incite suppression of truths long concealed.

Sir Harold Evans was editor of The Sunday Times 1967-1981 and is the author of My Paper Chase.

Disclaimer: For a time editor of A Sense of Place Magazine John Stapleton lived next door to Phillip Knightley in an apartment the famous journalist, while primarily resident in London, maintained in Sydney. The location featured magnificent views across Sydney and they would sometimes meet on their respective doorsteps. Knightley was in many ways a very typical journalist and was always interested in the media gossip of the time, including at the then esteemed The Sydney Morning Herald where Stapleton worked. Fond recollections and the difficulties of the times are why we’ve chosen to run this obituary so belatedly.

The text of this obituary can be found at the Australian Media Hall of Fame.