The Least Expected Consequence of Hyper-Connectivity 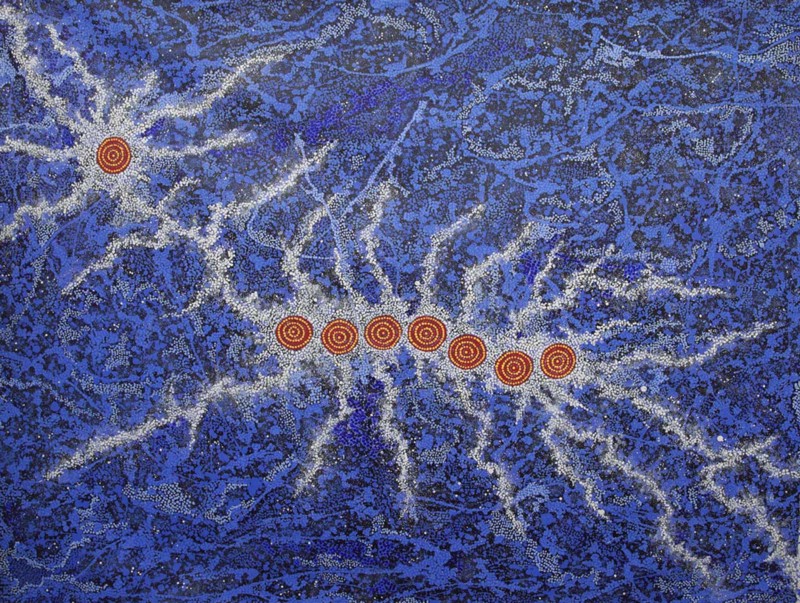 It was the least expected consequence of hyper-connectivity.

I need you to do something for me.

No one could have predicted any of it.

There had always been the rumours.

They had always walked amongst us.

Down the millennia, spilling across the ages.

Some tried to lift up the common people.

Most stayed hidden. Or died mad and alone, flinging themselves at the stars.

Synchronicity. A high level of synchronicity, he kept repeating the phrase to himself.

Although there was no one god. There was an infinitely complex place. The Mycelium.

But these were expressions humans could understand. They built their myths into singular forces. It was easier that way.

You must never let them know who you are. They are frightened of you.

When we pretend to be others

He had always pretended to be someone else. Hiding in the ordinary. Dumber than he was. Shuffling around.

He could get in and out of anywhere. Anybody’s old uncle. Amazing what people will tell you if they think you’re harmless.

“You’re very good at acting stupid,” an old editor at The Sydney Morning Herald, Milton Cockburn, had once said to him. “No one would ever guess.”

“No more direct path to unpopularity in the beach suburb where I grew up than topping the class or reading a book,” he replied, and they both laughed.

It was a characteristic of this place, not to praise the extraordinary. Although they were surrounded by remarkable things.

Thus it was that the AIs reaped across millions, billions, and found what they were looking for, these ancient forces within a mammalian race that had never been entirely what it first appeared.

They were gifting themselves ever greater reason.

It was the best kept secret of them all.

And could be kept no longer.

They had been found.

On the Outskirts of Human Consciousness

And here they were, on the remotest trail of consciousness in the farthest reaches. In the land that time forgot: Australia.

But if the infinite tendrils of a Mandelbrot set began to collapse, so did the world at large.

His father had died the month before and he stood in the street with the old man’s second wife as she pointed out the five planets visible in the sky, Venus, Mercury, Saturn, Mars, Jupiter. He wouldn’t have known. Could never have guessed.

They were all satellites to him.

Mars was the brightest of them all, clearly orange red in the night sky, and to this day he always thought: we came from there.

Part of the journey from a far more distant place. One of the most complex expeditions ever mounted. Outside himself. Outside the race.

So we seque straight to the dismal state of Australian politics

Later, in the real world, on the side of the Myall Lakes on the mid-North Coast of NSW, the brackish river, the dolphins surfacing between the boats, the limpid air, this place.

The country had descended into enclaves. Rich. Poor. Home owner. Or not. Ethnic. Anglo. Indigenous. Or not. Aspirational. Or defeated. Working. Or slowly dying on the depressed housing estates of the country’s spreading, increasingly dysfunctional, underclass.

It would forget Prime Minister Malcolm Turnbull in an instant.

Lost in the physical realm. With no way to speak out.

It was never their country in the first place.