THE MINISTRY OF UTMOST HAPPINESS 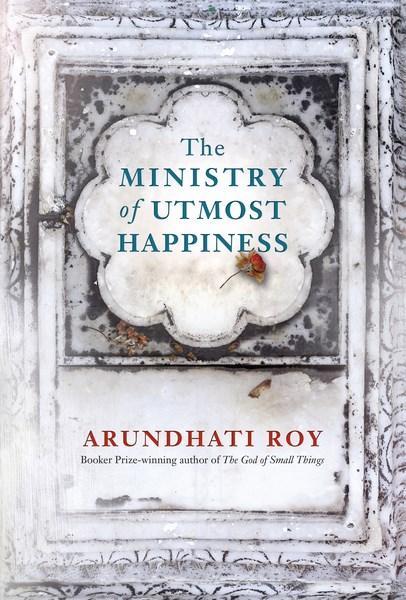 At last, the author of that masterful short novel The God of Small Things, Arundhati Roy, has written a new book, The Ministry of Utmost Happiness.

Here is an extract:

Where do old birds go to die?

She lived in the graveyard like a tree. At dawn she saw the crows off and welcomed the bats home. At dusk she did the opposite. Between shifts she conferred with the ghosts of vultures that loomed in her high branches. She felt the gentle grip of their talons like an ache in an amputated limb. She gathered they weren’t altogether unhappy at having excused themselves and exited from the story.

When she first moved in, she endured months of casual cruelty like a tree would – without flinching. She didn’t turn to see which small boy had thrown a stone at her, didn’t crane her neck to read the insults scratched into her bark. When people called her names – clown without a circus, queen without a palace – she let the hurt blow through her branches like a breeze and used the music of her rustling leaves as balm to ease the pain.