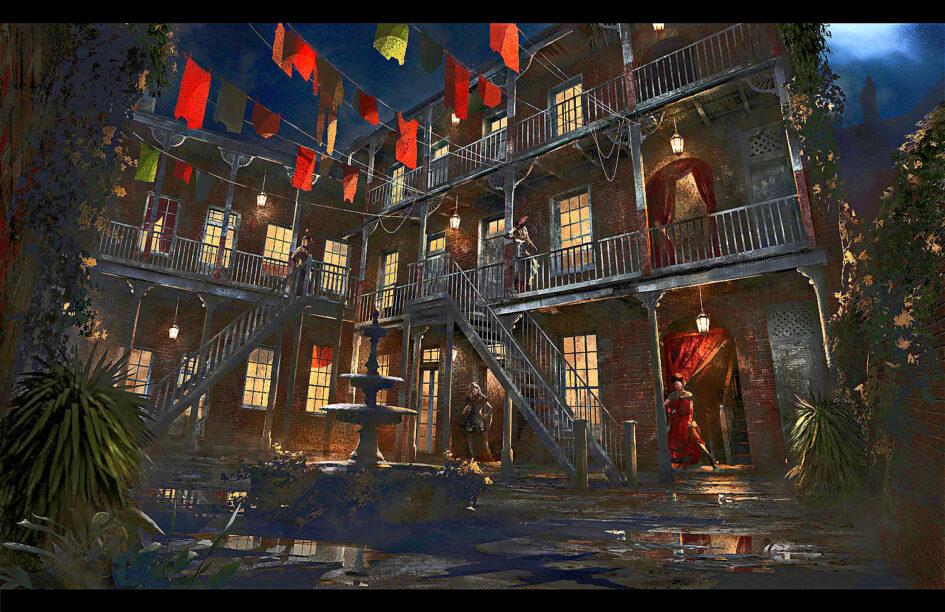 Who among us, eighteen months ago, could have believed the mess this country is now in? Few can doubt Australia is at a turning point in its history. The debacle is writ large. The current Cabinet reshuffle will please absolutely nobody and utterly fail to rescue Morrison’s smashed reputation. It simply exposes the shallow pool of talent on the government benches.

Morrison’s well-fed Animal Farm caricature of a face fronting yet another press conference has become all too much for an already news averse population, who have lost track of what multi-billion dollar announcement their leader is making today.

Just for a moment, slip back 12 months ago to those long-winded press conferences, the opposite of effective messaging, which instead of providing reassurance sowed panic and confusion. As that trademark smirk so clearly illustrated, much about the coronavirus crisis suited Morrison. It was his chance to redeem himself after the debacle of the 2019/2020 bushfire season when he was sprung holidaying in Hawaii while volunteers fought and died on the frontline.

Parliament was suspended, conveniently. The quaint notion of producing a surplus vanished. Groups of more than two people were banned, so protest was impossible. A frightened population became a submissive population.

The general population still has no idea there is a vigorous debate from some of the smartest and most well-qualified epidemiologists and medical experts in the world, including in Australia. Many question the wisdom of lockdowns, the lethality of the virus, the aggressive counting, the control measures, masks, social distancing, the lot. The failure to report these nuances in a complex situation has meant an already poorly educated population has been easily exploited by a fear-mongering, and yes immoral, government.

The same government which brought us the world’s worst internet and falling standards of living for all but the super-rich placed itself front and centre of everybody’s life, and was expected to be believed.

As Katherine Murphy at The Guardian put it in those opening days of the Covid era: “The dull thud that could be heard in the distance as Morrison spoke at a fiendish clip was the sound of a million Australian heads exploding in their lounge rooms.”

Or as the now sadly departed iconoclast Mungo MacCallum observed: “Morrison obviously sees himself as a great leader, omniscient and omnipotent; but he has succeeded only in making himself omnipresent.”

The National Cabinet was a farce, with squabbling premiers and closed borders destroying any notion of coherent leadership. Morrison watched impassively while protestors were wrestled to the ground, while a pregnant woman was arrested in front of her children for daring to make a Facebook post disagreeing with the government agenda. The media hunt in packs. And the obsequious coverage Prime Minister Scott Morrison came to expect from the mainstream media under the cover of a public health emergency has disappeared.

His abject mishandling of the sex scandals enveloping Parliament House is now destroying him on the altar of gender equality. Every time he swallows the hyperventilating hyperbole of Canberra or is forced to consult his wife about how to deal with women’s issues, he loses. His vitriolic counter-attack on a Sky News journalist who dared to ask him about leadership speculation demonstrates that the issue is very much alive; and his cardigan, his stitched together Daggy Dad story, is unravelling.

There is blood in the water and every journalist in the country is on the hunt, whether it’s for sports rorts, corporate rorts or sexual assault; while the population at large is waking up from under a mantle of scandal and truly unbelievable maladministration.

At the end of the day, all politics is local, and it boils down to one thing: “We’re paying for this circus?!” How can a government which has absolutely no credibility left, implement a nationwide vaccine program which above all requires trust?

While the government Morrison “leads” is experiencing a not-so-slow death by a thousand headlines, the single most fascinating thing about Australia’s Prime Minister is: He shows no guilt. Not a shred of remorse at having thrown millions of people onto welfare thanks to his absurd misreading of the Covid Scare.

Not for the tens of thousands of small businesses he’s destroyed; not for the millions of lives and careers damaged under the facade of keeping people “safe”; not for having multiplied the national debt several times over after being elected on a promise of good economic management. And not a single sign of guilt at having enriched his mining mates under the cover of Covid, all at the expense of the average taxpayer, many of whom are now unemployed.

Who among us can cast the first stone? Well just about everybody right now. There has been a string of hard-hitting takedowns, particularly in the nation’s increasingly powerful independent media.

At Crikey, senior journalist Bernard Keane headlined a recent piece ‘Mates first policy: Scott Morrison’s No. 1 value is seeing the country rot from the head down’. And prefaced it with a quote: “Remember, my value is: we look after our mates. Scott Morrison, September 6 2018.”

If you think that’s harsh then try conservatives such as Augusto Zimmerman in The Spectator: “The Morrison government has so far spent a staggering $677 billion this year, with the national debt heading towards one–trillion dollars. In other words, this grossly incompetent government is taking taxpayers straight to a one-trillion dollar debt burden. There is little doubt that Scott Morrison is one of the worst prime ministers this country has ever had.”

The excoriating coverage now lashing Scott Morrison is by no means confined to academic journals or Australia’s independent news sites, with Rupert Murdoch’s mastheads turning viciously against the Prime Minister. There is no doubt Morrison has lost the support of the world’s most powerful media mogul.

One of the most senior journalists in the News Limited empire Steve Waterson wrote in The Australian: “We’ve handed control of our lives to a clown car packed with idiots who have wasted billions trying to defeat this virus. They will never admit it was all for nothing.”

“No, self-congratulating leaders, you have not ‘kept us safe’.

Morrison has wasted his prime ministership attempting to appease the unappeasable, be it on gender issues, refugees or climate change. Make no mistake, the knives are out for Scott Morrison within the Liberal Party. You can bet your bottom dollar powerbroker Peter Dutton is not happy about losing one of the most powerful positions in the land, Home Affairs Minister, the job he specifically wanted. Any politician worth their salt knows that you must first keep faith with your base.

This piece was written and compiled by editor of A Sense of Place Magazine John Stapleton. It was first published in leading public policy journal Pearls and Irritations. Cover Image courtesy of Comics Alliance.