It Could Not Have Been A More Wonderful Day 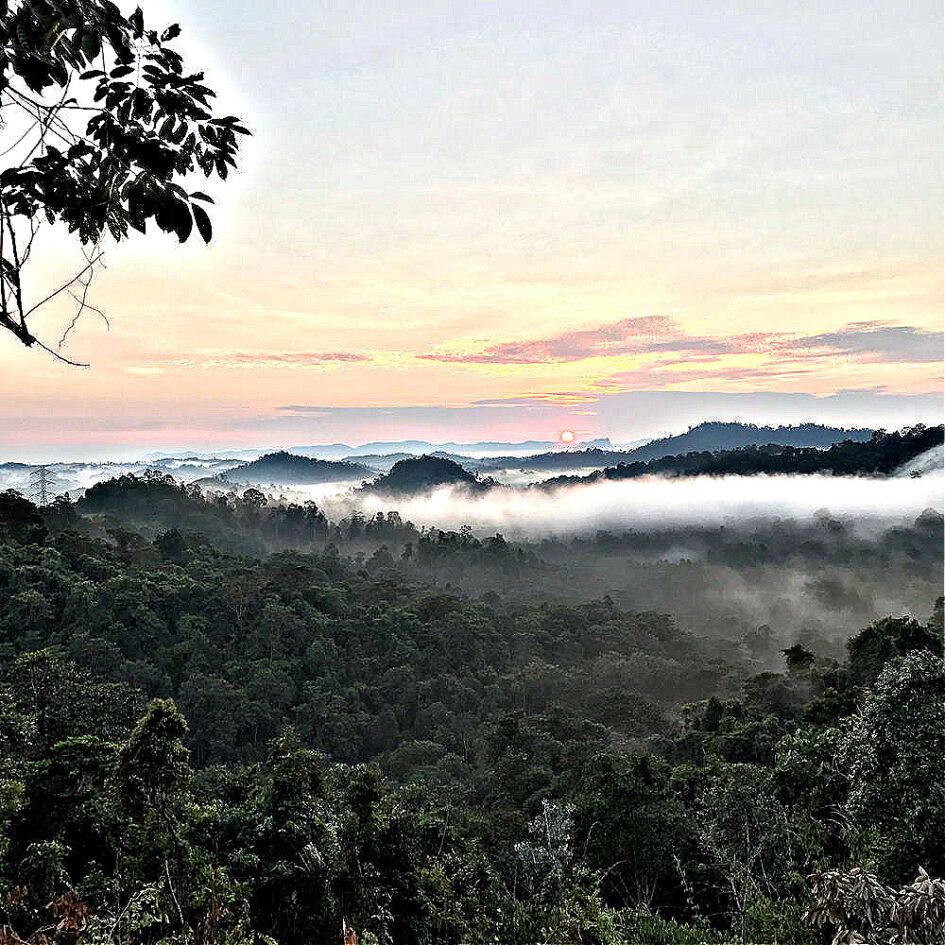 As a young man Alex had taken every opportunity to travel.

He stayed several times at a beach on Penang island known as Batu Ferringhi.

In the 1970s it was little more than a haphazard shanty town strung along a beach; but
by 2015 was a major resort lined with high rise hotels.

Back then he had always liked the feel of disembarking from the rattly bus that travelled
from the town, when he had invariably sat squashed in with the local villagers and their
chickens and their cheerful chatter.

He would often visit a Muslim village a little way inland, set on the floor of a valley
surrounded by steep flanked hills, sit and have tea, watching the goings on of village
life.

One day, there were always children squalling everywhere, the boys, well young
teenagers they were, approached him at the tea shop with enormous excitement.

They had a plan that would make Alex’s day, make everybody’s day. They could barely
contain themselves with the delight they felt as they whispered their daring scheme in
schoolboy English.

They had spotted one of their school friends secretively borrowing a blanket from the
back of his mother’s house.

They all knew he was sweet on a neighborhood girl. They surmised, particularly after they had spied on the movements of the girl, that the pair were going to sneak off into the steep forests that surrounded the village: and kiss!!!!

In a society like that, fornication was something beyond comprehension; but to see a
girl and a boy kissing; Allah could not be more kind.

And thus it was, that Alex found himself climbing up slippery, narrow paths through a
rain forest in a queue of ten or so adolescents; it was a steep climb, and took almost an
hour, but the group knew the spot the couple were likely to be heading for.

And then, they rounded the corner of the steep path, and there they were, the young
couple, in a clearing, fully clothed, sitting on the blanket borrowed from a washing line,
staring doe like into each others eyes on the opposite side of a ravine, caught in a patch
of sunlight breaking through the trees.

They were so entranced with each other that they never noticed the gang of excited
boys.

The queue all made shushing gestures, absolute silence had to be maintained.
And then the most extraordinary thing happened: the young couple kissed.

The boys were agog with excitement.

As an honored guest, Alex was shuffled to the top of the queue, so that he, too, could
get a good view.

And sure enough, there they were, the young couple, doing that most daring of things:
kissing.

After ten minutes or so, worried that they would be spotted by their friend, the group
turned around and inched back down the steep slope.

As soon as they were out of hearing range, they burst into wild whoops of laughter; and
all the way down the steep slopes, kept breaking into laughter.

They wanted to know if people who were not married did this in Alex’s country. Kissed before marriage?

He replied yes; and their eyes grew rounder still.

And then, when they finally all got down to the flat valley where the village lay, they
went back to the tea-shop. Laughing and laughing with delight; they had never seen
anything so extraordinary; done anything quite so naughty.

Alex was under strict instructions not to tell any of their parents, with whom he was
friendly, what they had done.

He promised; and as the afternoon wore on, they would disappear back into their own
houses, only to appear a few minutes later and come over to where he sat at the tea
shop, and secretively, so no adults in the village would find out, reprise the whole event,
and giggle and giggle and giggle.