HUNTING WITH EAGLES: IN THE REALM OF THE MONGOLIAN KASAKHS 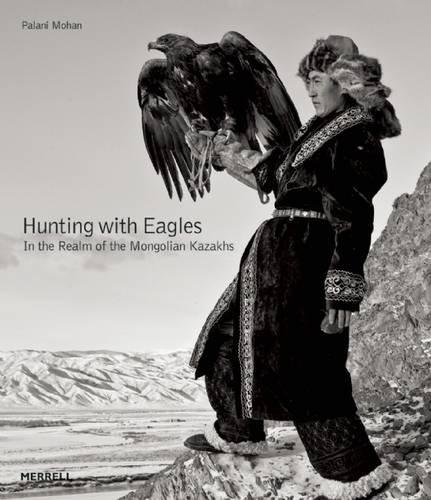 Deep in the unforgiving wilds of far western Mongolia, the last remaining Kazakh eagle hunters harness a powerful force of nature. The burkitshi, as they are known in Kazakh, are proud men whose faces reveal the harshness of the beautifully barren landscape they call home. They have an extraordinary bond with the golden eagle, which to them represents the wind, the open space, the isolation and the freedom found at the edge of the world. Australian photographer Palani Mohan has spent years documenting the noble hunters, but says only 60 remain, and fears the ancient tradition could disappear within 20 years. 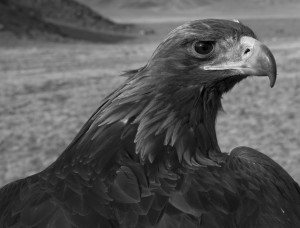 They have an extraordinary bond with the golden eagle, which to them represents the wind, the open space, the isolation and the freedom found at the edge of the world.

Australian photographer Palani Mohan has spent years documenting the noble hunters, but says only 60 remain, and fears the ancient tradition could disappear within 20 years.

Here are excerpts from the book and samples of Palani’s magnificent photography:

During the long winters, the eagle hunters leave their homes and head into the mountains on horseback to hunt foxes – an ancient tradition said to stretch back as far as 940AD.

Some estimates put the number of remaining burkitshi at 250, but Mohan says most of those are “men with eagles posing for tourists”.

“There are about 60 of the true hunters left, and each winter claims a few more because winters are incredibly brutal. And they’re getting old, and every winter about two of them die,” he says.

“It’s important for people not to forget about people like these eagle hunters on the edge of the world.” 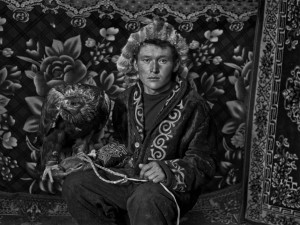 Mohan, who was born in India and grew up in Australia, cut his teeth as a cadet with the Sydney Morning Herald. It was then that he first saw a photograph of an eagle hunter. Fast forward several years and he set out to photograph every remaining Kazakh eagle hunter. 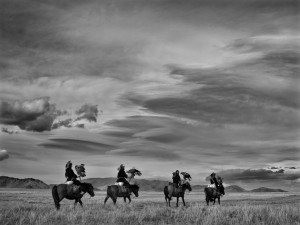 “And my camera gear completely collapses. Batteries have a real issue with the cold. I used to go to sleep with the batteries taped to my armpits and other warm parts of my bodies, just to keep it warm.

“And when I needed to shoot I would stick my hands down my shirt and rip out the battery, and it would have hopefully a couple of minutes before the battery completely drained.