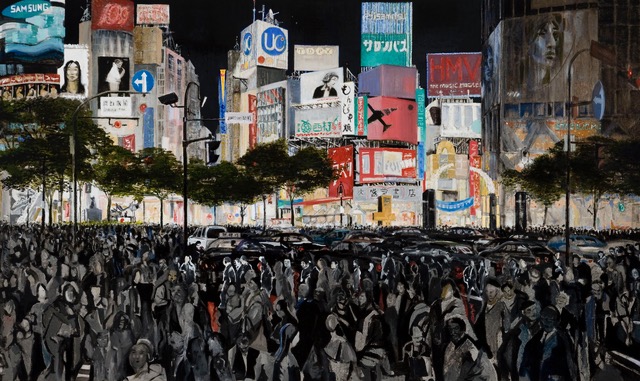 With the initial modelling from the Imperial College in the UK and the Peter Doherty Institute here in Australia, indicating a catastrophic number of cases that would severely burden our hospital system and could result in up to 150,000 Australian deaths, it is easy to comprehend why our governments would respond as they did and why the vast
population would comply.

In our line of work, we know that the socioeconomical problems created
here will transpire into a greater threat down the track, as people struggle to deal with the collateral damage this is causing.

Still, they have been granted protection from future product liability claims
relating to its COVID-19 vaccine.

The evidence would suggest resources are better directed to
protect the vulnerable.